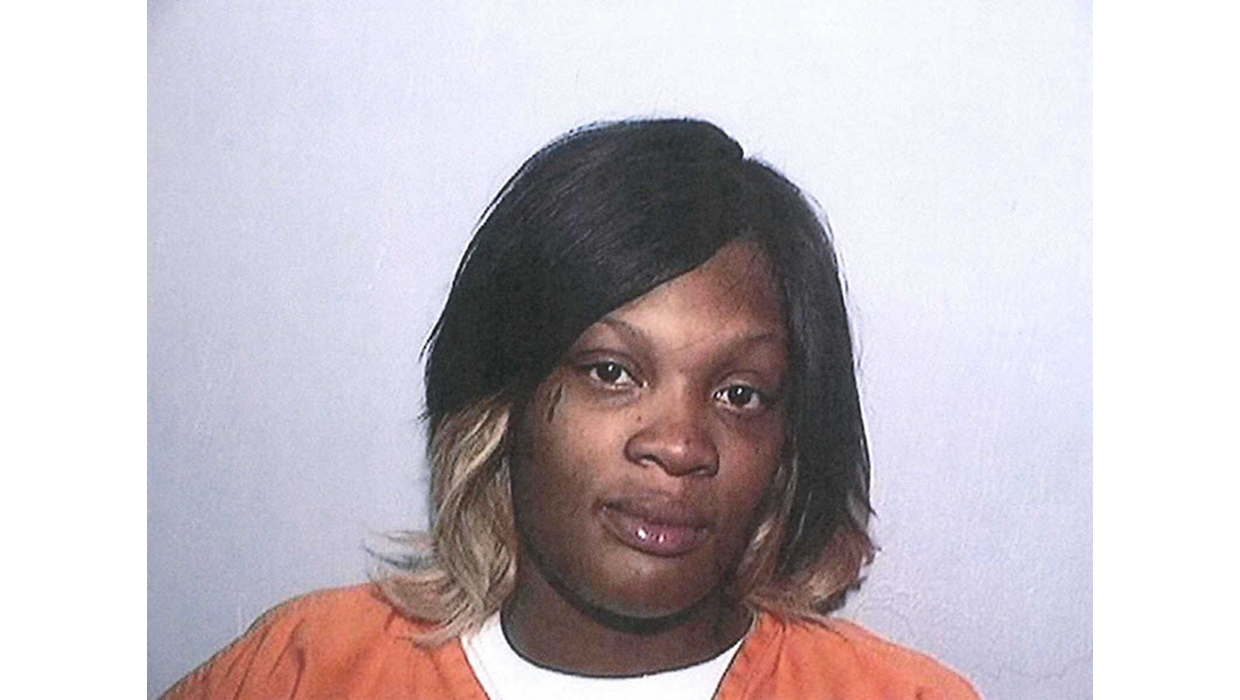 TOLEDO, Ohio -- Police have issued arrest warrants for a mother suspected of shooting her 6-year-old daughter and attempting to cover it up, reports CBS affiliate WTOL.

Police believe Mecca Canty, 21, shot her daughter in the thigh, then cleaned up the girl's blood and removed shell casings from the apartment where the shooting happened. Investigators say Canty also fired two shots into the home from outside to cover up the shooting.

Once she was taken to the hospital, the 6-year-old told police she was taking out the trash with her mother when a black car pulled up and someone started firing shots.

"It's a very serious situation--any time you have a child shot, especially a 6-year-old girl who obviously couldn't have done anything to anybody to deserve this," said Lt. Joe Heffernan, Toledo Police Department. "Then we have a cover up at the scene, as far as what happened, and a mother who won't come forward to tell us, even though we know she was there. That makes this a high priority case."

Two warrants for tampering with evidence and endangerment to children have been issued for Canty's arrest.