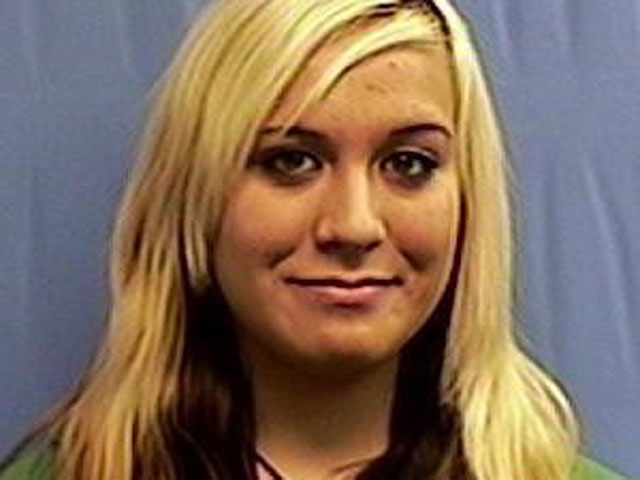 (CBS) ANCHORAGE, Alaska - Police in Anchorage are looking for a missing 18-year-old woman last seen working as a barista at a drive-through coffee stand Wednesday night.

NBC affiliate KTUU reports that APD spokesperson Lt. Dave Parker says Samantha Koenig was working at Common Grounds Espresso when she was last seen at 8 p.m. Authorities say her shift ended at that time, but she was not there when her boyfriend came to pick her up.

Law enforcement officials are looking at the surveillance video from the coffee stand and possibly a nearby business. At this time, there is no evidence of foul play, police say.

Samantha Koenig's father, James Koenig, said he believes his daughter was taken from her place of work. He says everything seemed to be normal with his daughter, and that he had spoken to her earlier that evening. It is not like her to take off, he said.

"At this time we're contacting her friends, family, all the people that know her, trying to find out if anyone saw her, if anyone heard from her," says Sgt. Slawomir Markiewicz.

Alaska court records show Koenig filed for a protective order against a man in November, but she did not appear in court and the order was never issued.