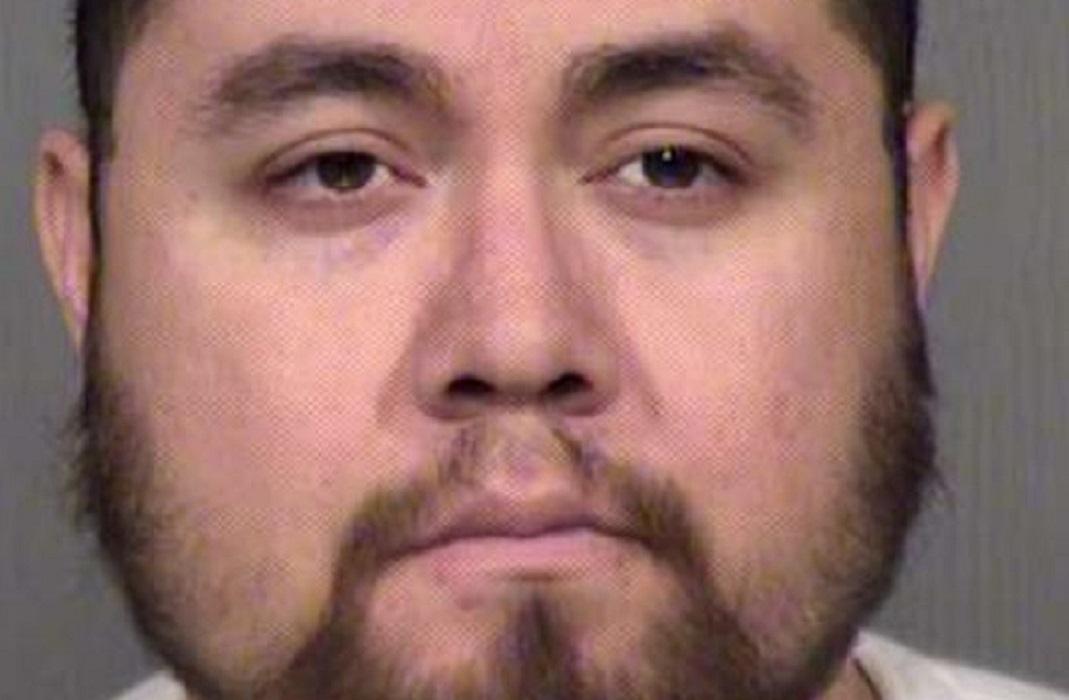 PHOENIX -- Charges for a man accused of abusing his infant son because he was crying will likely be upgraded now that the 6-month-old boy has died, reports CBS affiliate KPHO-TV. Police arrested Robert Anthony Resendiz, 30, on Dec. 19 after his 6-month-old son was taken to Phoenix Children's Hospital with injuries doctors deemed "not survivable."

Resendiz called 911 at 12:45 p.m. and told the dispatcher he had just woken up to find his baby son "unresponsive and not breathing," a police officer wrote in Resendiz's arrest report.

Doctors later determined the baby suffered lacerations to the liver and pancreas, a wrist fracture and bruising on his right thigh.

In an interview with police, Resendiz allegedly "admitted to pressing the infant's legs over his head and bending his body in order to stop the victim from crying," according to the police report. He allegedly told police he used about 65 percent of this strength while applying pressure to the baby.

"Robert also stated he had bit the infant two times on the body out of frustration," the officer wrote.

The baby died two days after he was brought to the hospital.

Resendiz was initially booked on suspicion of felony child abuse, but the charges will likely change as a result of the baby's death, KPHO-TV reports.