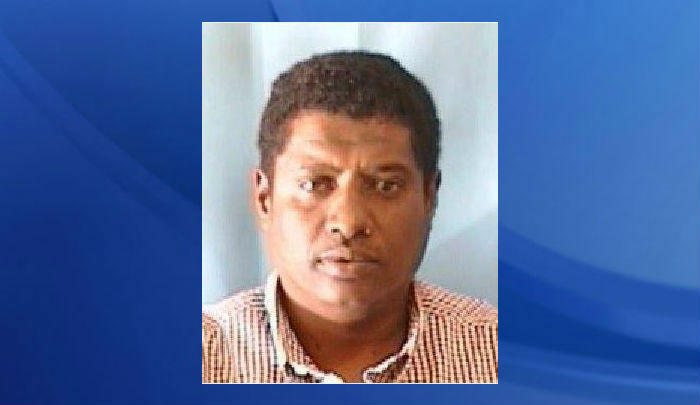 DURHAM, N.C. -- Police in North Carolina have charged a man they say used his ice cream truck to lure and assault children.

He surrendered to authorities Saturday morning after a brief search, CBS affiliate WNCN-TV reported. He is being held in Durham County Jail on $1 million bond.

Authorities say two boys have reported being sexually assaulted by Rahmah inside the truck in separate incidents. Police say the incidents happened in late October.

Police said Rahmah's vehicle was a red Ford van with pictures of Popsicles decorated on the side and back. Parents at apartments where Rahmah often parked said they had noticed the van before.

"There were bags of clothes. He has covers and he has chips and everything. He always drives by here on Saturday and Sunday," Christian Aguilar told WNCN.

Aguilar said he bought ice cream from Rahmah before and suspects that he might live in the truck.