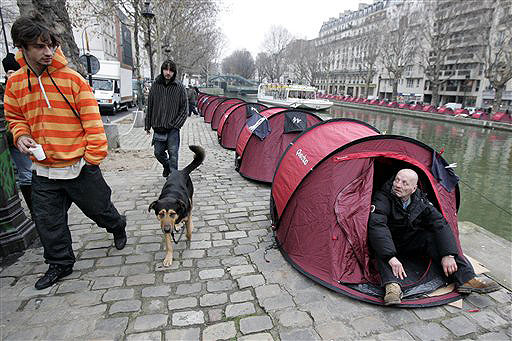 Fred Lane's wife told a 911 operator that her husband choked and hit her and said her baby wasn't his child before she fatally shot the NFL running back in their home, according to a police recording released Tuesday.

The 11-minute tape of the July 6 telephone conversation between Deidra Lane and the operator was released by Charlotte-Mecklenburg police one week after murder charges were filed against her in her husband's death.

Deidra Lane told an operator that she shot her husband twice, minutes after he walked through the door of their suburban Charlotte home, according to tapes released to the Charlotte Observer.

"I was standing here and he came in. I just had the baby seven days ago," Lane says on the tape, screaming and sobbing. "And he came in and he started choking me. He was like, 'That baby's not mine.' He started hitting me. He just got shot because he wouldn't leave me alone. I kept telling him to stop."

Deidra Lane, 25, turned herself in to police Aug. 23. She is free on $100,000 bond while she awaits a murder trial in the death of the former Carolina Panthers player. She could receive life in prison or the death penalty if convicted of first-degree murder.

Police had been fighting a judge's order to release the tape to the media, but they decided to make it public Tuesday.

"We thought it was just time," police attorney Mark Newbold told the Observer, declining to elaborate.

The tape covered the time from when she called 911 until police were inside her home. After she spoke with the 911 operator, Deidra Lane spent several hours giving police a voluntary statement about the shooting.

The 911 operator on the tape repeatedly tells a hysterical Deidra Lane to take a deep breath, calm down and tell her what happened.

The operator asks if he is breathing.

"I don't know. I didn't go near him," she responds. "I'm sorry Pilarr. ... I'm sorry," she says, speaking to her baby, born a week before the shooting. She told the operator that she's nursing the baby.

Later, she told the operator: "He just walked in the door like two or three or four minutes ago. He wasn't even here that long. I was just coming back from the kitchen and he just said, `Someone told me that's not my baby.' I don't even know if he dropped his luggage or not."

Prosecutors said last week uring a bond hearing that Deidra Lane shot her husband to collect on a $5 million life insurance policy. They said Deidra Lane of walking through her husband's blood on the floor, putting the shotgun to the back of his head and firing again.

Defense attorney Henderson Hill said after the hearing Deidra Lane will present a much different picture of the facts at trial.

She also tells the operator her husband had assaulted her before.

"It was in the paper once, but I denied it. I mean I didn't really tell my friends know. But I was so embarrassed because of who he is," she said. "He always told me if I ever told anybody, he'd make it worse and I'd ruin his career."

In March, Deidra Lane filed a domestic violence complaint against Fred Lane, accusing her husband of snatching a necklace from her neck during an argument. But she later said her husband "never put his hands on me."