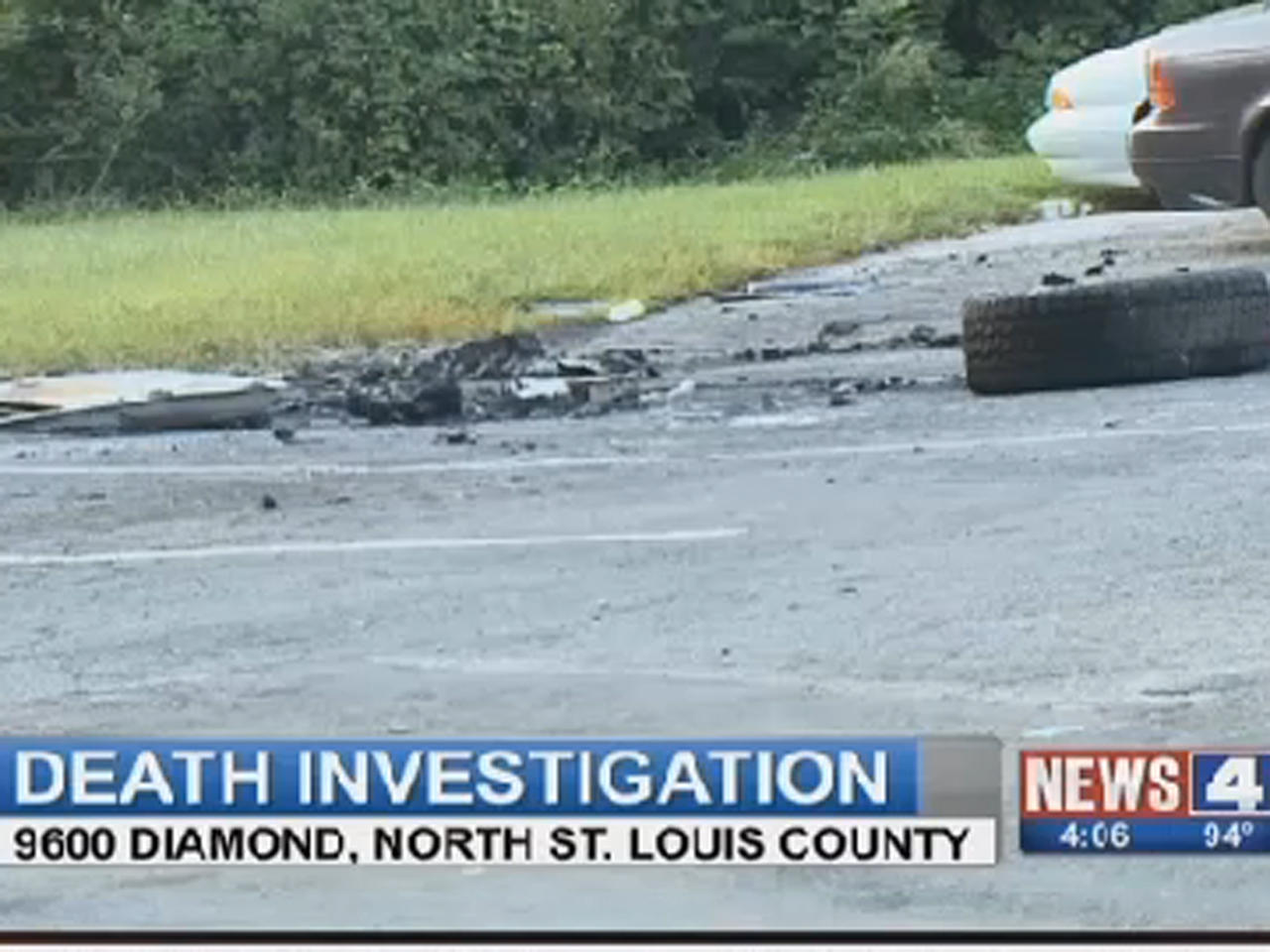 ST. LOUIS COUNTY, Mo. -- Authorities here are investigating the death of a leader of the protests that followed the fatal police shooting of Michael Brown in Ferguson, Missouri in August 2014.

The body of Darren Seals, 29, was found inside a burned car very early on Tuesday in the city of Riverview, reports CBS St. Louis affiliate KMOV-TV. He’d suffered a gunshot wound, authorities said.

A woman who lives across the street told the station, “We were asleep and we heard this big, big boom. ...  The next thing we knew, it was on fire. Like, flaming.”

The St. Louis County Police Crimes Against Persons Unit and Bomb and Arson Unit were called to assist Riverview responders.

Seals’ remains were found after the flames were extinguished, police said.

A vigil for Seals was held Tuesday night.

According to The New York Times, police said Seals had lived in St. Louis, about 12 miles from where the car burned.

Police said they’re investigating the death as a homicide, and the motive for the killing is unknown.

That newspaper says Seals “recently uploaded a Facebook Live video sharing his own encounter with the Ferguson Police Department, saying police drew guns on him and his younger brother,” adding that,  “Fellow activists took to social media to mourn his loss.”

Brown, an unarmed black teen, was shot by Darren Wilson, a white police officer, in Ferguson, a St. Louis suburb.