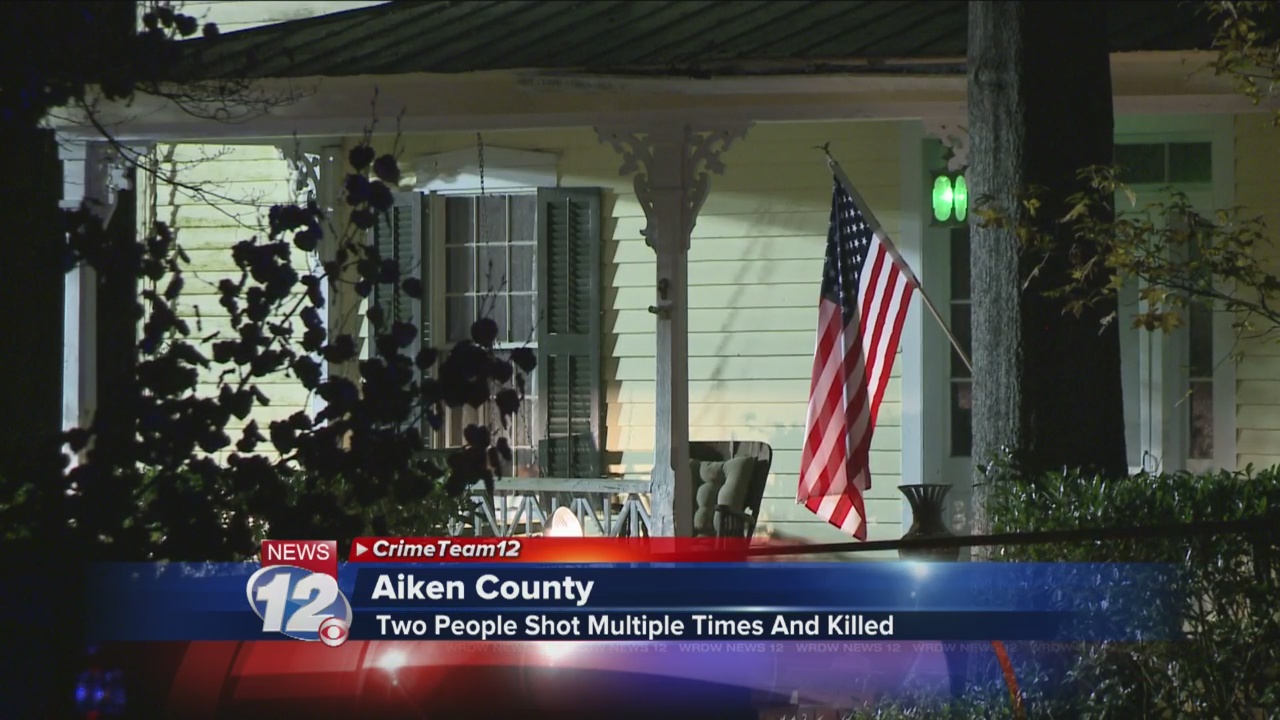 The coroner says a co-worker of the husband checked on the couple and called authorities around 3:30 p.m. Tuesday after finding one body on the floor of the home.

The other was found outside.

Sheriff's Capt. Eric Abdullah says authorities are investigating the deaths as suspicious. He says the couple's car is also missing from the home.

According to CBS affiliate WRDW, officials asked residents to to be on the lookout for a red Mitsubishi Eclipse Spider with a tan top and license plate number CBL872.

If anyone sees this car, they should call the Aiken County Sheriff's Office or 1-888-CRIME-STOPPERS.