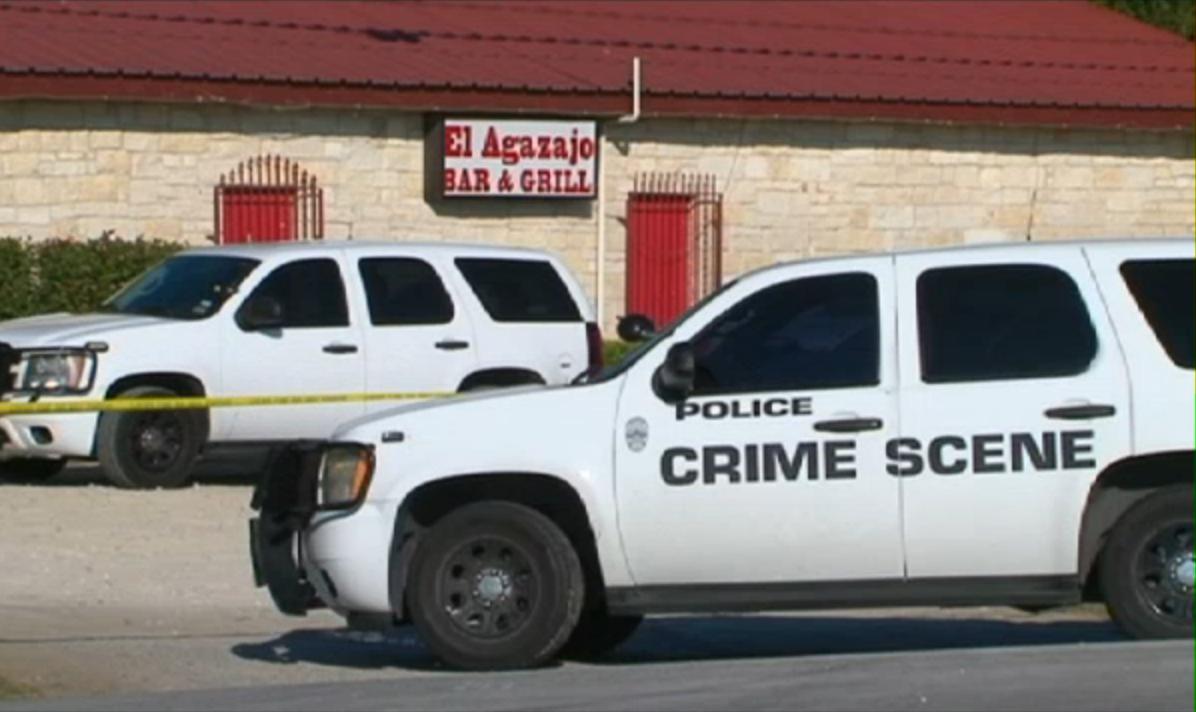 AUSTIN, Texas -- Police are searching for two people believed to be connected to the death of 28-year-old Richard Escalante, killed early Sunday morning outside the Austin bar where he worked as a security guard, reports CBS affiliate KEYE.

The owner of El Agazajo Bar & Grill, Esbeyde Cornejo, said the incident happened after a car pulled into the parking lot and the occupants asked Escalante where they could park.

Cornejo said the occupants asked the guard to show them. Not long after, Escalante was discovered on the ground, having suffered life threatening injuries -- "obvious trauma," say police.

He was later pronounced dead at a nearby hospital.

Detectives are investigating but no arrests have been made and they have no suspects yet.

Police are asking for the public's help in locating a Black colored Nissan four door vehicle that might be involved. They are searching for the driver and passenger seen by Cornejo Sunday morning.

Monica Gault, Richard Escalante's mother, said when she went to the bar to pick up her son around 2:00 a.m. Sunday, she saw the police cars and crime scene tape and was told that her son had been taken to the hospital.

Gault said she'd recently been concerned for her son's safety since oftentimes he had to break up fights without help from others.

She said two weeks ago she had to take him to the emergency room after he sustained a broken nose while working.

"He's been having problems here before, to where about two weeks ago he got jumped by this guy and he beat him pretty bad because his face was all swelled up, his eyes scratched and everything," she said.

While police continued to search for suspects she sent out a message to the people behind her son's death.

"Confront yourself, that would ease my mind because I have not been able to sleep and that's my first born and it hurts, it hurts to see him leave like that and I still can't believe he's gone," she said.