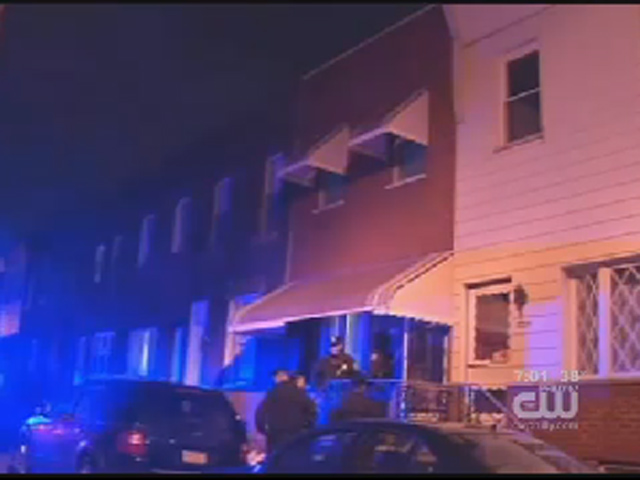 (CBS) PHILADELPHIA - Police are investigating the death of a pregnant woman who authorities say was found fatally beaten in the basement of her Philadelphia home Thursday morning.

CBS Philadelphia reports that according to police, the murder took place inside the home. The 24-year-old victim, Tiffany Coccia, was six months pregnant.

Around 2:30 a.m., the victim's 8-year-old brother heard loud noises coming from downstairs. When he went to investigate, he found his sister on the basement floor and called the police, authorities said.

According to police, when paramedics arrived on the scene, they pronounced the woman dead. An autopsy is pending, but police say it appears the victim died as the result of blunt force trauma to the head.

There was no sign of forced entry into the home, police said, which usually means the victim knew their killer.

"We don't believe that there should be any concern. At this point, we're looking at this as an isolated incident," Chief Inspector Scott Small explained.

Small said no arrests have been made and a motive in the deadly beating remains under investigation.