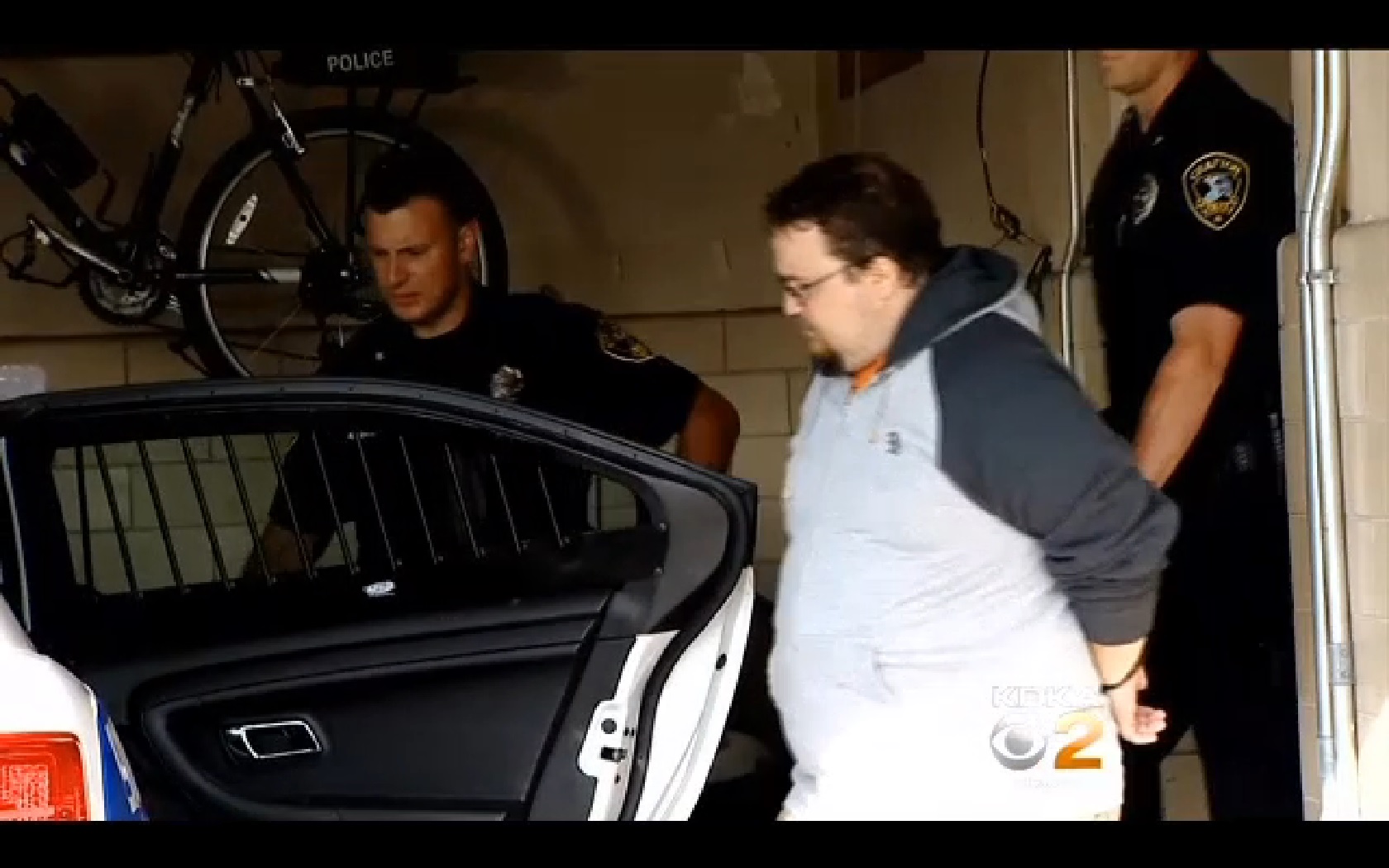 PITTSBURGH - A man accused of robbing a bank Monday allegedly told police he used a fake bomb made from an adult sex toy, some phone cables and duct tape, reports CBS Pittsburgh.

Aaron Stein allegedly told police he robbed a PNC Bank branch in Crafton, Pa., because he was desperate after losing money in the stock market last week, according to court documents.

"He had a mask on, said he had a bomb, displayed some wires hanging out from underneath his shirt," said Crafton Police Chief Mark Sumpter. A bank teller told CBS Pittsburgh there was also a green light on top that appeared to be a trigger button.

The suspect allegedly fled with cash, but was later spotted by Robinson Township Officer Mike Gastgeb.

"I noticed a white Toyota Corolla with a male in it, sitting in this parking lot over here," said Officer Gastgeb. "I went over to confront him, he drove away, I stopped him."

Police say Stein wound up confessing to the robbery and claimed he never had a real bomb.

Unwilling to trust his word, police called in a bomb squad. Robots removed items from the car, and a briefcase in the trunk was blown open to see what was inside.

No explosives were found. It is not clear if the fake explosive allegedly described by Stein was found in the car.