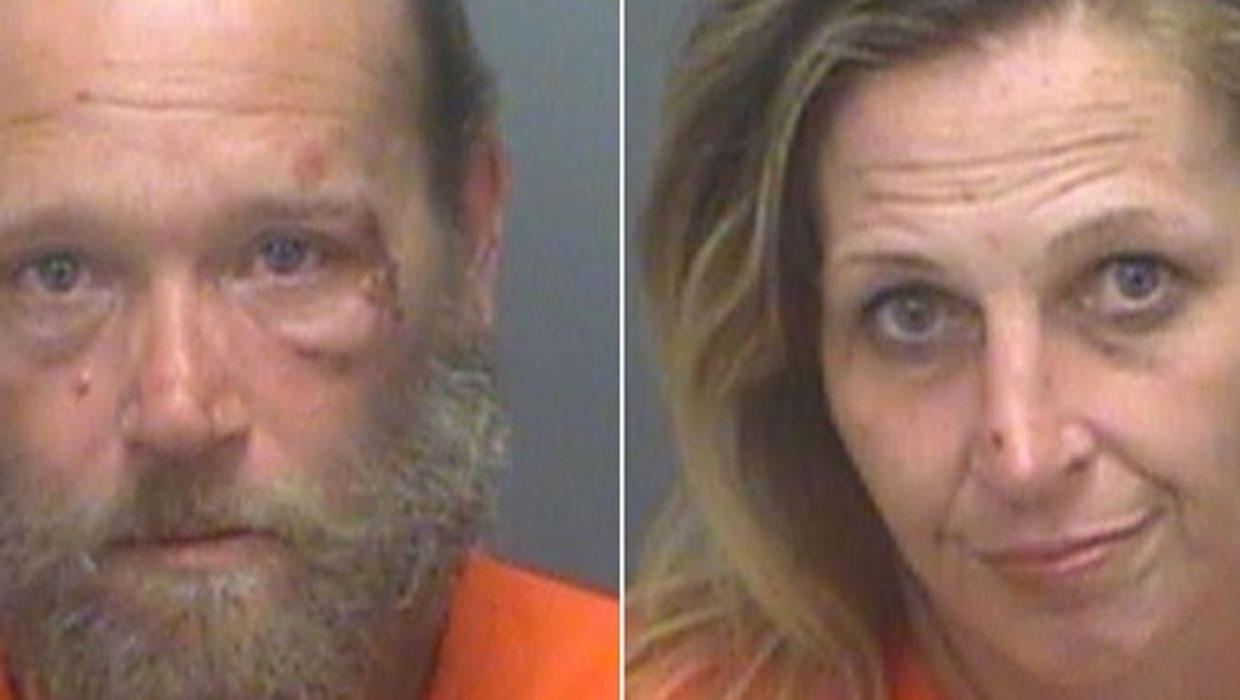 CLEARWATER, Fla. -- Police say a man and a woman are accused of killing their landlord in Florida and living with the body for two weeks while trying to decide how to dispose of it.

Clearwater police said in a news release that 42-year-old Lawrence Edward Cannon faces a first-degree murder charge after 69-year-old Mary Ring was fatally shot after the Super Bowl on Feb. 5.

Officers went to the home on Monday to conduct a welfare check on Ring.

Authorities have charged 44-year-old Jennifer Elam with accessory after the fact to first-degree murder. Cannon and Elam were booked into jail Monday afternoon.

It wasn’t clear how long the two had lived in Ring’s house.