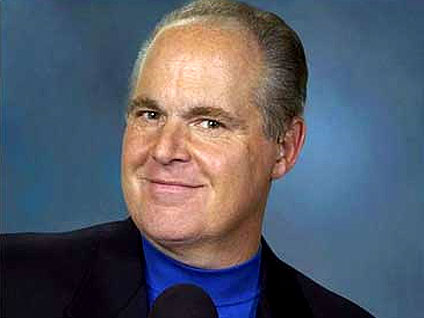 Palm Beach police spokesman Fred Hess says the item investigated Thursday afternoon turned out to be an electronic plaque sent by a listener of the radio talk show host's program as a "business opportunity" for Limbaugh. It concerned the assassination of President Abraham Lincoln by John Wilkes Booth.

Hess says no charges will be filed against the sender because no crime was committed. He says the sender was very apologetic.

He says Limbaugh's staff members saw what appeared to be wires in the unsolicited package and called the police. Officers asked the Palm Beach County Sheriff's Office bomb squad to investigate it and they determined it was safe to open.