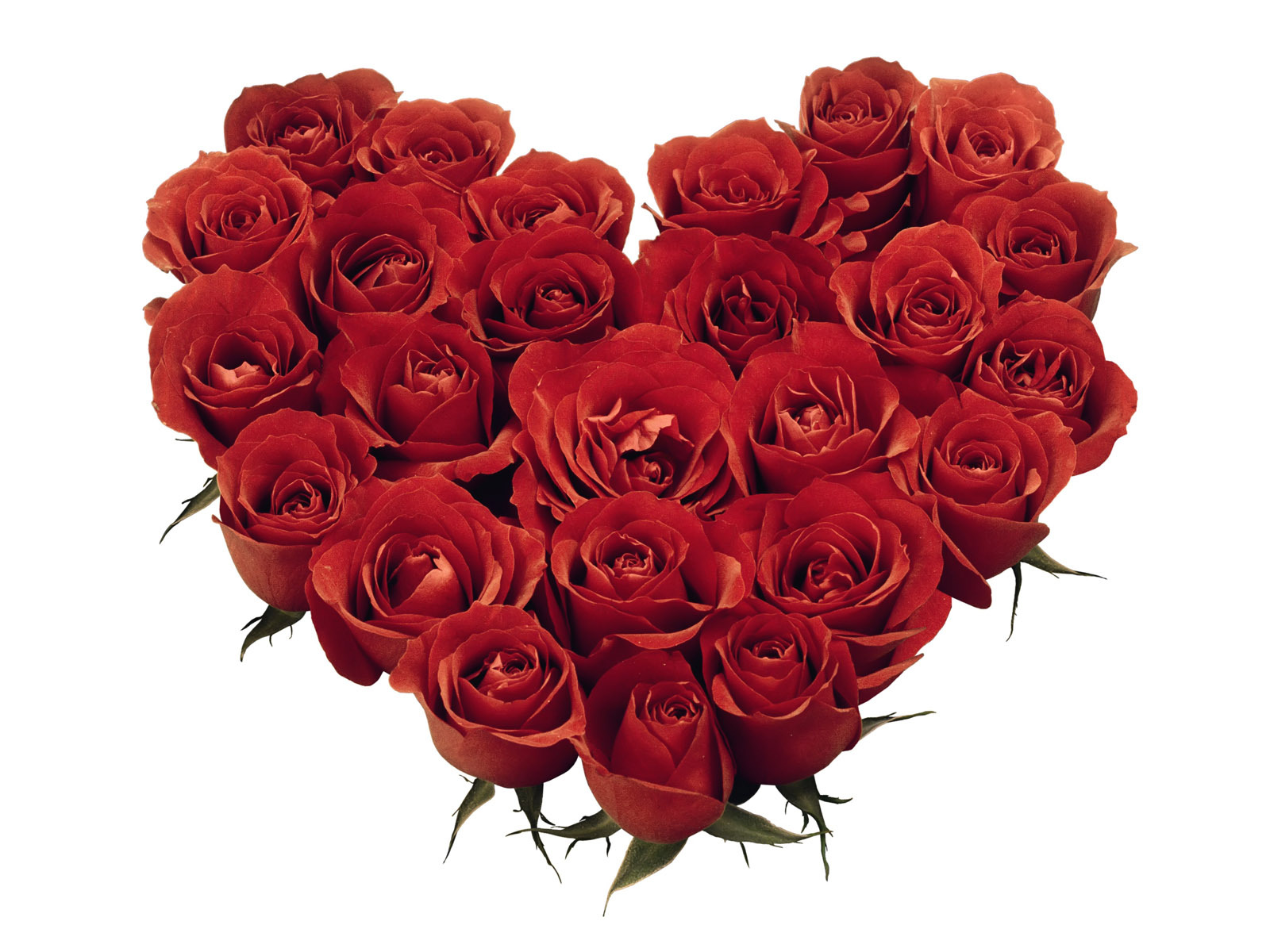 (AP) SAO PAULO - Brazil is celebrating its own version of Valentine's Day, and in Sao Paulo that means flowers, chocolates and candle-lit dinners surrounded by police.

Sao Paulo has seen a rash of armed stick-ups of high-end restaurants in rich neighborhoods, during which diners are robbed en masse. There have been at least 18 such robberies this year in the richest areas of the city.

They've happened in some of the best-known establishments, including Carlota, a favorite restaurant of former President Henrique Cardoso.

A group of restaurant owners met with Sao Paulo state Governor Geraldo Alckmin to plead for increased patrols on Tuesday, when Brazil celebrates its Valentine's Day.

The result: Nearly 400 police are on patrol near chic eateries to protect lovers from cash-hungry bandits.