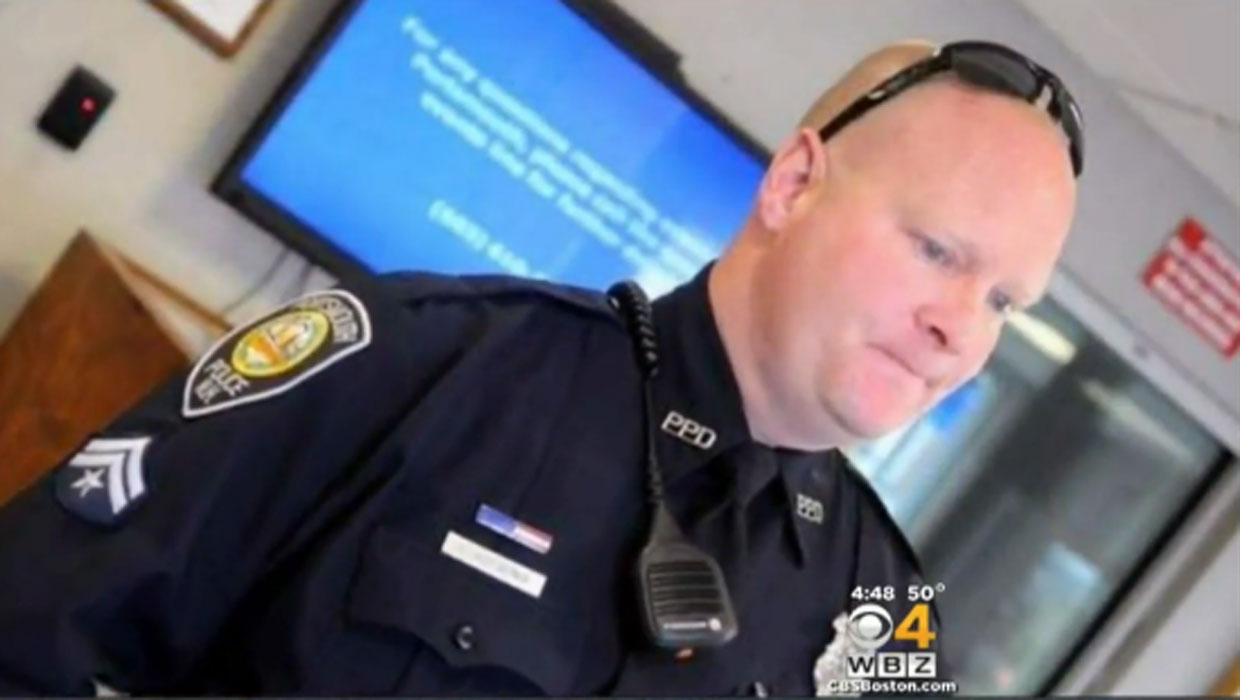 PORTSMOUTH, N.H. -- A routine shoplifting investigation in southern New Hampshire gave way to an act of kindness when a police officer learned what a woman had stolen...and why.

According to CBS Boston, employees at the Ocean State Job Lot, a large discount store in Portsmouth, saw a woman shoplifting on November 19, and called police. Officer Michael Kotsonis was able to track the woman down from surveillance, the station says.

He found out the woman had taken little more than some Crisco oil and vanilla frosting -- what she said were ingredients for a cake for her daughter's birthday.

Officer Kotsonis then returned to the store and purchased all of the ingredients and gave them to the woman.

Assistant Store Manager Dan Rose said it wasn't something he expected from anybody.

"For somebody to pay for someone else's stuff is just amazing," Rose told CBS Boston. "It's above and beyond."

Fellow officers said it's typical behavior for the 19-year veteran of the force.

"[It was] pretty typical of this particular officer and a lot of police officers," said Lt. Darrin Sargent. "They don't look for recognition for the good things that happen. I think it happens more often than we know."

Officer Kotsonis spoke to the woman about the theft, making it clear he didn't condone it, CBS Boston reported.