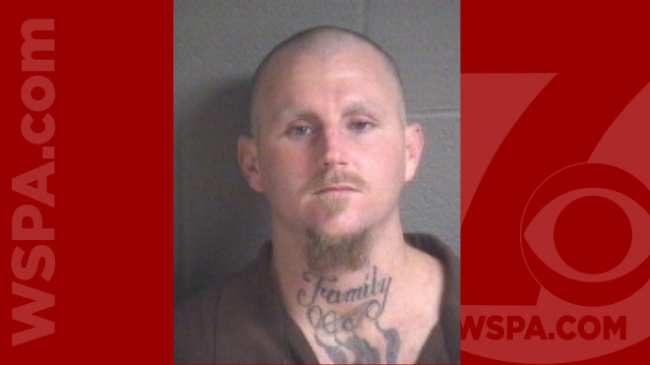 ASHEVILLE, N.C. -- Police say a man stabbed a North Carolina woman in the head with a screwdriver during a robbery Friday, killing her, according to CBS affiliate WSPA.

James Michael Norton, 29, has been arrested by police in Asheville, N.C., and charged with first degree murder and robbery with a dangerous weapon.

Officers found Christina Louise Kessinger, of Asheville, severely injured Friday night after she was stabbed in the skull with a screwdriver, reports the Asheville Citizen-Times. Kessinger was brought to a hospital where she later died.

Norton was arrested Saturday and is being held at the Buncombe County Detention Center without bond.