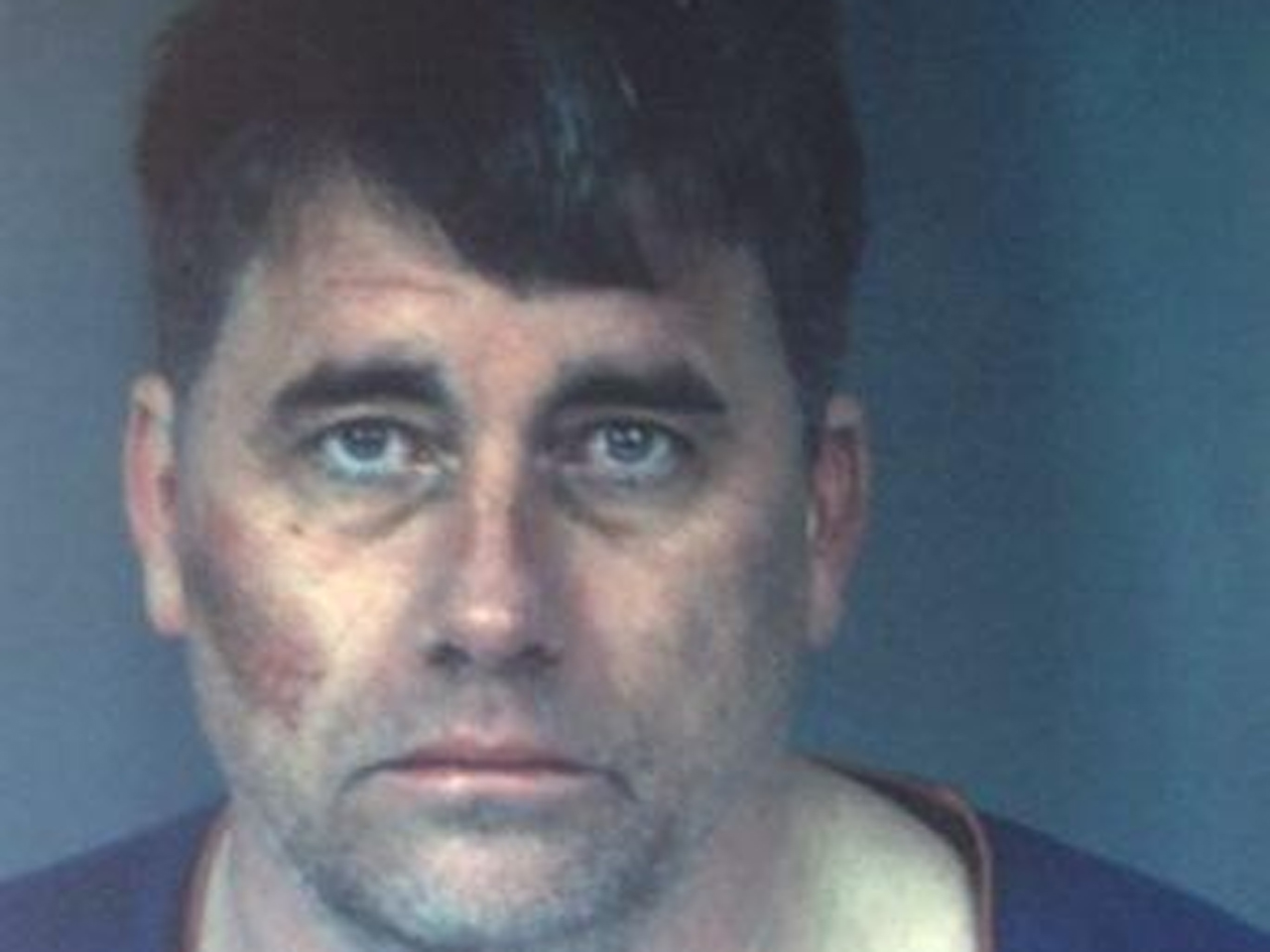 EUREKA, Calif. - Police have identified a suspect in the killing of a respected priest and educator who was found dead Wednesday in a church rectory in Northern California.

A statement by Eureka police on Thursday says investigators are trying to locate 43-year-old Gary Lee Bullock of Redway in connection with the killing of the Rev. Eric Freed.

The release says Freed sustained blunt force trauma before being discovered Wednesday morning in the St. Bernard Church rectory by a deacon.

An autopsy is scheduled for Saturday.

Investigators found signs of forced entry and a struggle. Police are searching for Freed's missing 2010 Nissan hybrid with a license plate of 6NDW400.

Eureka Mayor Frank Jager said Freed was a close friend and a well-liked member of the community.

"He's one of those wonderful people you meet from time to time that you'd like to clone," Jager said. "He was very friendly and just a wonderful educator."

Freed had taught classes on religion at Humboldt State University since 2007, including "Introduction to Christianity" and a class on Japanese calligraphy.

"It's just horrid that someone of his quality would be snuffed out in this way," his colleague William Herbrechtsmeier said. "What makes this a story is not the act of violence, because that happens every day, but the kind of person that it happened to."