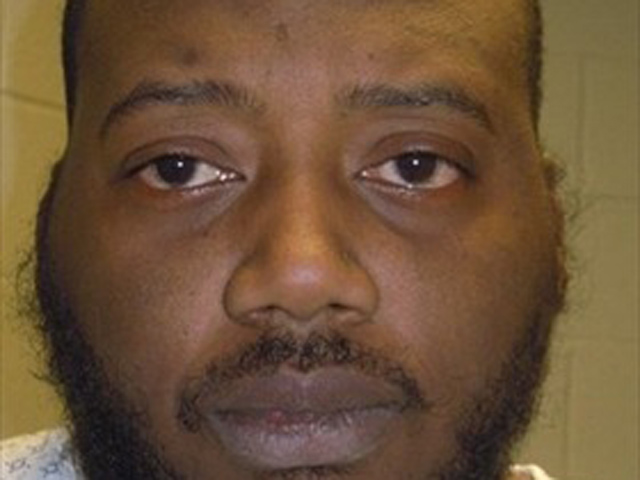 (CBS/AP) EXTON, Pa. - A southeastern Pennsylvania man is behind bars after police say he walked naked into a Walmart and stole a pair of socks.

Verdon Lamont Taylor, 32, was arrested Wednesday night after police say he stripped off his clothes in the parking lot of the Exton store and went inside.

Police say surveillance footage shows the 6-foot-4, 300-pound Downingtown man walking around the store. Authorities say they used a stun gun to subdue him after he refused to comply with officers' orders.

Taylor was arraigned on charges including aggravated assault and indecent exposure. He's being held on $50,000 bail at Chester County Prison.