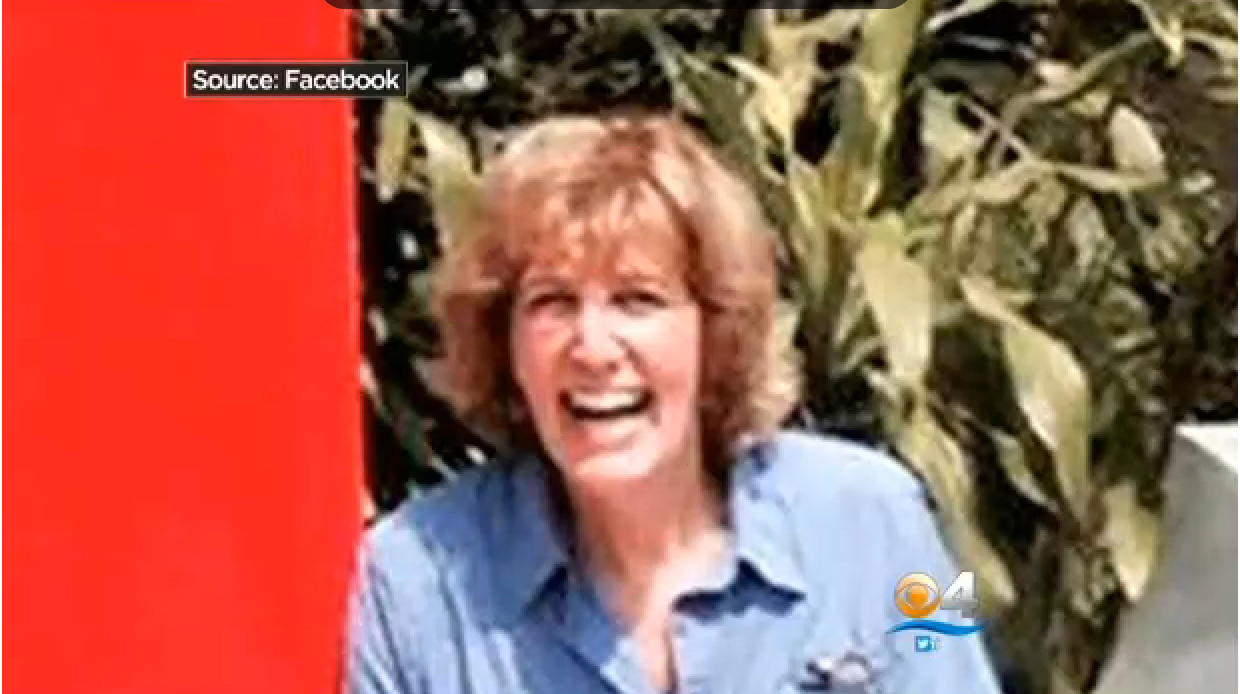 DAVIE, Fla.--Police have launched a murder investigation after the wife of a renowned scientist was found dead in a bathtub, reports CBS Miami.

Authorities responded to a reported suicide Monday at the Davie, Fla. home of Jill Halliburton Su, but on Tuesday police confirmed they were conducting a homicide investigation.

Su was related to the founder of the Halliburton oilfield services company and was married to University of Florida entomologist Dr. Nan Yao Su, a termite expert.

"They found she was murdered in the residence and she was found by a family member," said Sgt. Ed Smith of the Davie Police Department.

Police have yet to release details about how Su died.

Angel Rivera is a former neighbor who has known the couple for 15 years.

"She was the loveliest lady. Anything you ever needed, they were such nice people," said Rivera.

Police said her husband and son were questioned extensively because they were on scene after the body was discovered.

3 bodies found near Detroit identified as missing rappers
Thanks for reading CBS NEWS.
Create your free account or log in
for more features.
View CBS News In
CBS News App Open
Chrome Safari Continue
Be the first to know
Get browser notifications for breaking news, live events, and exclusive reporting.