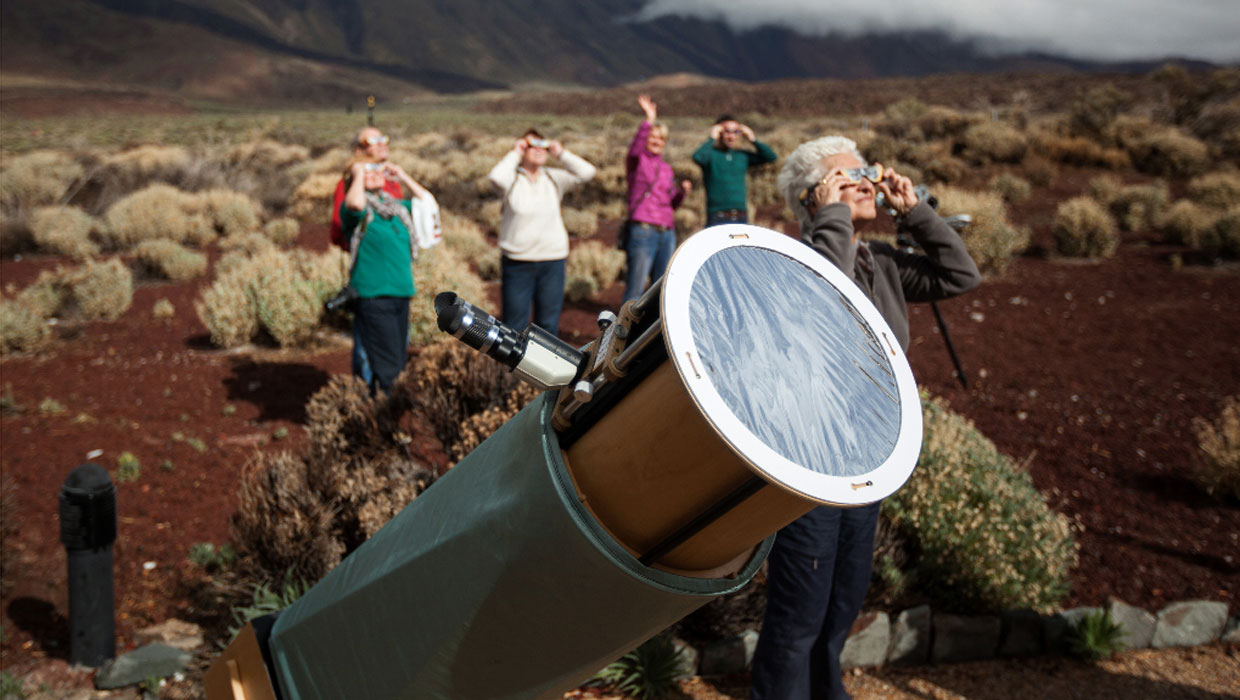 WDAY-TV reports that Levi Joraanstad and Colin Waldera were setting up the telescope behind their Fargo apartment Monday night when they were blinded by a bright light and told to stop moving.

They couldn't see who was shining the light and presumed it was a prank by other students.

An officer on patrol had spotted the two and thought the telescope was a rifle. He also thought Joraanstad's dark sweater with white lettering on the back looked like a tactical vest. He called for backup and the officers confronted the students.

According to WDAY, Joraanstad said at first the pair didn't take the situation seriously, certain it was just some friends fooling around.

"... we were kind of wondering, what the heck's going on? This is pretty dumb that these guys are doing this. And then they (police) started shouting to quit moving or we could be shot. And so at that moment we kind of look at each other and we're thinking we better take this seriously."

Police say the two were never in any danger and that it was a situation of "better safe than sorry."

Joraanstad says the officers were very apologetic when they realized their mistake, and that they explained what had happened.