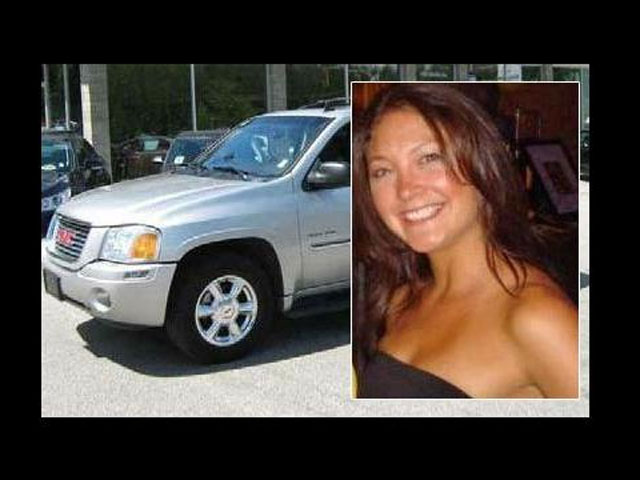 (CBS/WCSC/AP) MOUNT PLEASANT, S.C. - Police said on Tuesday that the fiance of missing South Carolina woman Dara Watson, who hasn't been seen since last Monday, was involved in her disappearance.

Police say the couple may have had an argument Monday night about their upcoming wedding.

Watson's burned out SUV was found on Wednesday and according to the Post and Courier newspaper, her cell phone was last used around 7:30 pm Wednesday, though it is unclear whether she spoke to anyone.

On Thursday, Dara Watson's mother reported her missing, saying she was last seen Monday, Feb. 6, when she left Boone, N.C. after visiting her parents.

About 75 people searched for Watson in the Francis Marion National Forest near where her car was found, reports the Post and Courier newspaper. Authorities called off a search for the 30-year-old Watson on Sunday.

Authorities are reportedly looking for anyone who may have seen Hedrick's white 2008 Mercedes E-350 or Watson's silver 2006 GMC Envoy between Monday, Feb. 6 and Tuesday night, Feb. 7.