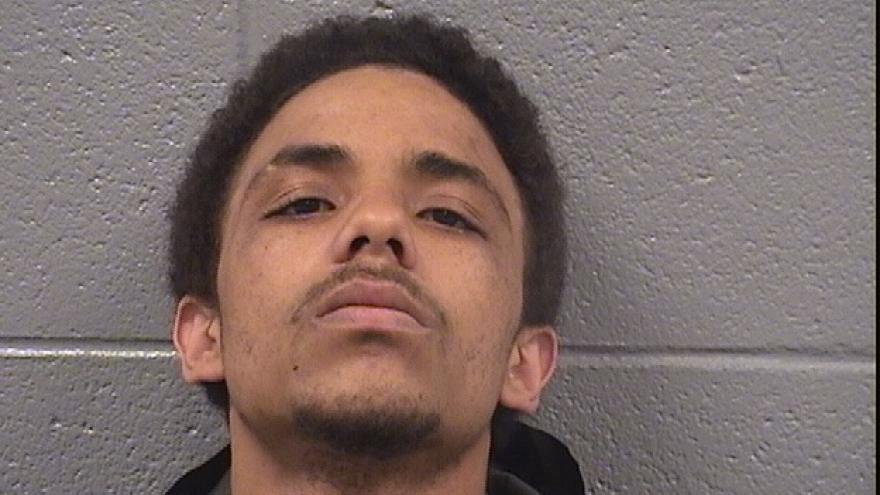 MILWAUKEE — A 21-year-old Milwaukee man beat a 15-year-old boy with a hammer, stabbed him in the neck and burned his body over a stolen video game system, prosecutors said in charging documents Tuesday.

Police arrested Malik Terrell in Chicago on Monday, a day after Dennis King's burned remains were found in an abandoned Milwaukee house. King's family had reported him missing May 11.

Terrell and his two younger siblings thought a friend of King's stole their video game system and believed King had been involved, prosecutors said in the criminal complaint charging Terrell with first-degree intentional homicide, which carries a life sentence.

Terrell doesn't have a listed attorney in his online case summary.

According to prosecutors, one of Terrell's younger brothers told police that Terrell showed up with King at their home and they began to question him. Terrell and one of his siblings started beating King to get him to confess before Terrell attacked the boy with a hammer, prosecutors said.

Terrell asked one of his siblings to go to the basement to look for lighter fluid, and when the brother returned upstairs he saw Terrell stabbing King in the neck, prosecutors said. Terrell used a garbage cart to move King to a nearby abandoned house and set his body on fire before fleeing to Chicago, they said.

Terrell's brothers are minors and haven't been charged, and they aren't mentioned by name in the court documents.

An autopsy concluded that King died from blunt-force trauma and stab wounds.