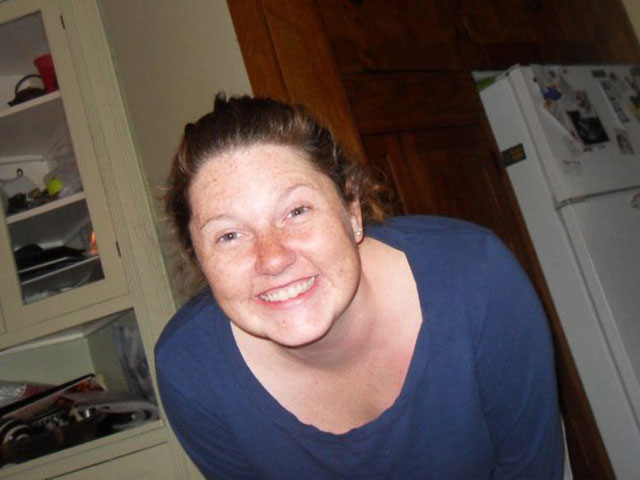 (CBS) AURORA, Ill. - Police sat a 29-year-old woman and her three young sons who were reported missing by the woman's fiance on Wednesday may be in Indiana.

According to the Chicago Tribune, police said in a statement that credit card records and an unconfirmed eyewitness report indicate that Laureth "Laurie" May and her children were in the northern part of the state, possibly stopping in Gary and at a Hobart Wal-Mart.

May reportedly left her fiance's house around 3:30 am Wednesday after an argument, the Tribune reports. Police say she woke up her boys, ages 4, 2, and 1, and loaded them into her white 2001 Volvo with an Illinois license plate 9590986 and a pink cancer ribbon on the rear.

May is a former teacher at La Grange Highlands school, and Cisero Police say she may be traveling with Destiny Gruba, 17, a former student.

A woman in Hobart claims she spoke with May about her children and said there were four people accompanying her including a girl fitting Gruba's description, the Tribune reports.

According to the paper, May is a white female, 5-feet tall with red hair, blue eyes and freckles, and she was last seen wearing blue jeans and a denim jacket with a fur collar. The boys, Quincy, Oliver and Spencer, are all fair-skinned African-Americans and they were all wearing their pajamas when they were last seen.

Anyone with information is asked to call Aurora Police Investigations at 630-256-5500.