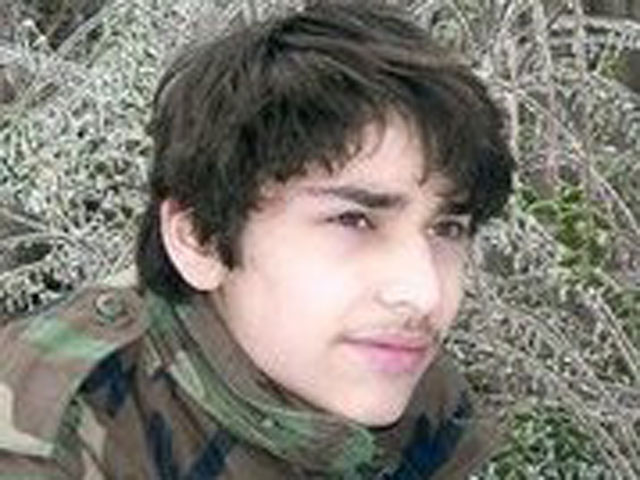 Marmolejo is accused of stabbing 49-year-old Suzette York multiple times. He left her to die in a classroom at Memphis Junior Academy on Aug. 10.

State prosecutors want to try the teen as an adult. A court hearing to review mental evaluations and decide whether to move the case out of juvenile court was postponed Wednesday to give defense attorneys another week to finish their own investigation, which includes an independent mental evaluation.

Police affidavits obtained by The Associated Press say that Marmolejo told a detective he had planned to kill York since May, and that he chose the third day of classes because he knew she would be alone in a classroom. Marmolejo was one of the oldest students in the small private school, which is affiliated with the Seventh-day Adventist Church.

In an affidavit for a search warrant, Sgt. A.G. Mullins wrote that part of the teen's planning was based on Internet research.

"It may also be based on books, magazines or pamphlets that address close-quarters combat or `hand-to-hand' combat, knife fighting or other fighting styles," the affidavit dated Aug. 11 said. The officer wrote that Marmolejo had books of that nature in his possession.

Mullins also wrote that he believed Marmolejo had an interest in writing rap lyrics. The detective said the youth wrote violent rap lyrics on a homicide office chalkboard and a piece of paper supplied at his request while he was detained the day of the killing.

Police have said Marmolejo told them he killed York because he did not like her and she had made him angry.

The 16-year-old is being held without bond. Special Judge Herbert Lane set the next hearing for Sept. 7.