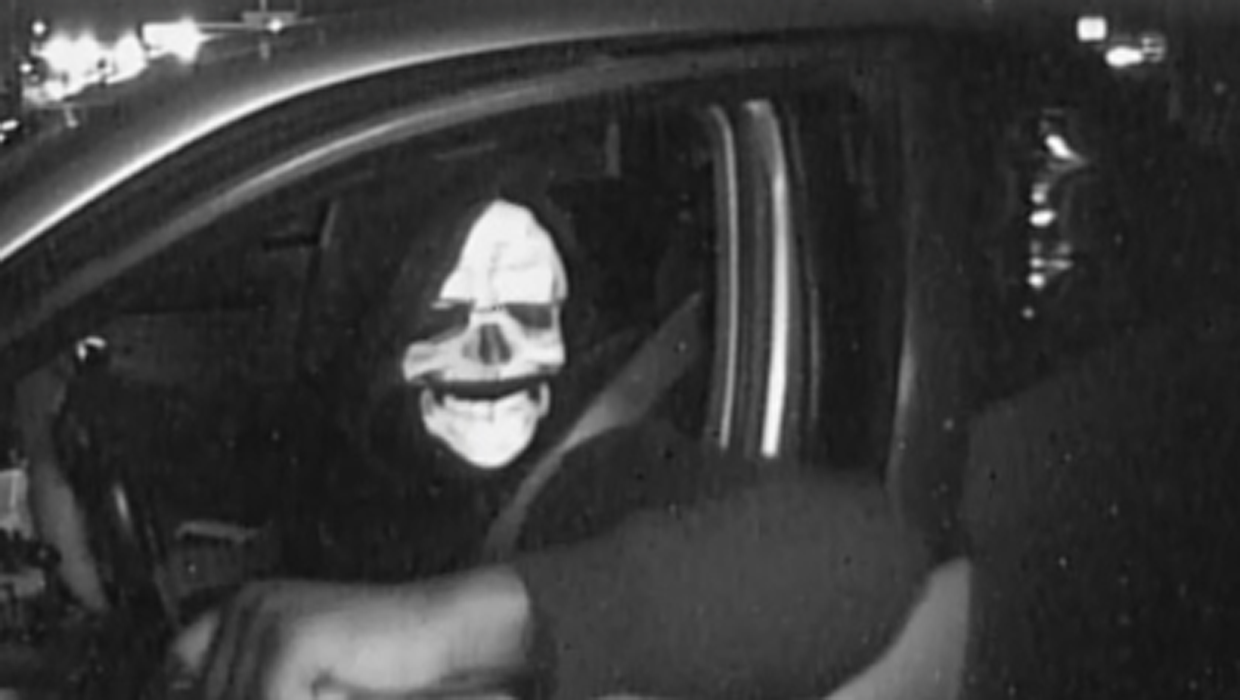 Kajavia Globe, 24, vanished Friday. Later that day, a person wearing a skeleton mask was seen on surveillance video driving her 2003 Chevy Impala and withdrawing money from her bank account at a drive-through ATM, reports the Detroit Free Press.

The woman was last seen when she left work around noon Friday, reports the station.

Police say the body was found in the backyard of a home. Officials tell CBS Detroit the body is a black female in her 20s and is likely Globe, but a medical examiner hasn't yet determined her identity.

The cause of death wasn't yet confirmed.

Before the body was discovered, police released a surveillance image of the person seen using her bank card, and said they suspected foul play in the disappearance. The car was found abandoned early Monday. Police told CBS Detroit evidence was found in the car to indicate a crime was committed, but they would not elaborate.

"I don't understand why people think they can just take what somebody else worked hard for," Globe's sister, Alondria Burns, told the station. "And, after you took that money out her bank account, you could've let her go!"

Anyone with information is asked to call Detroit police.