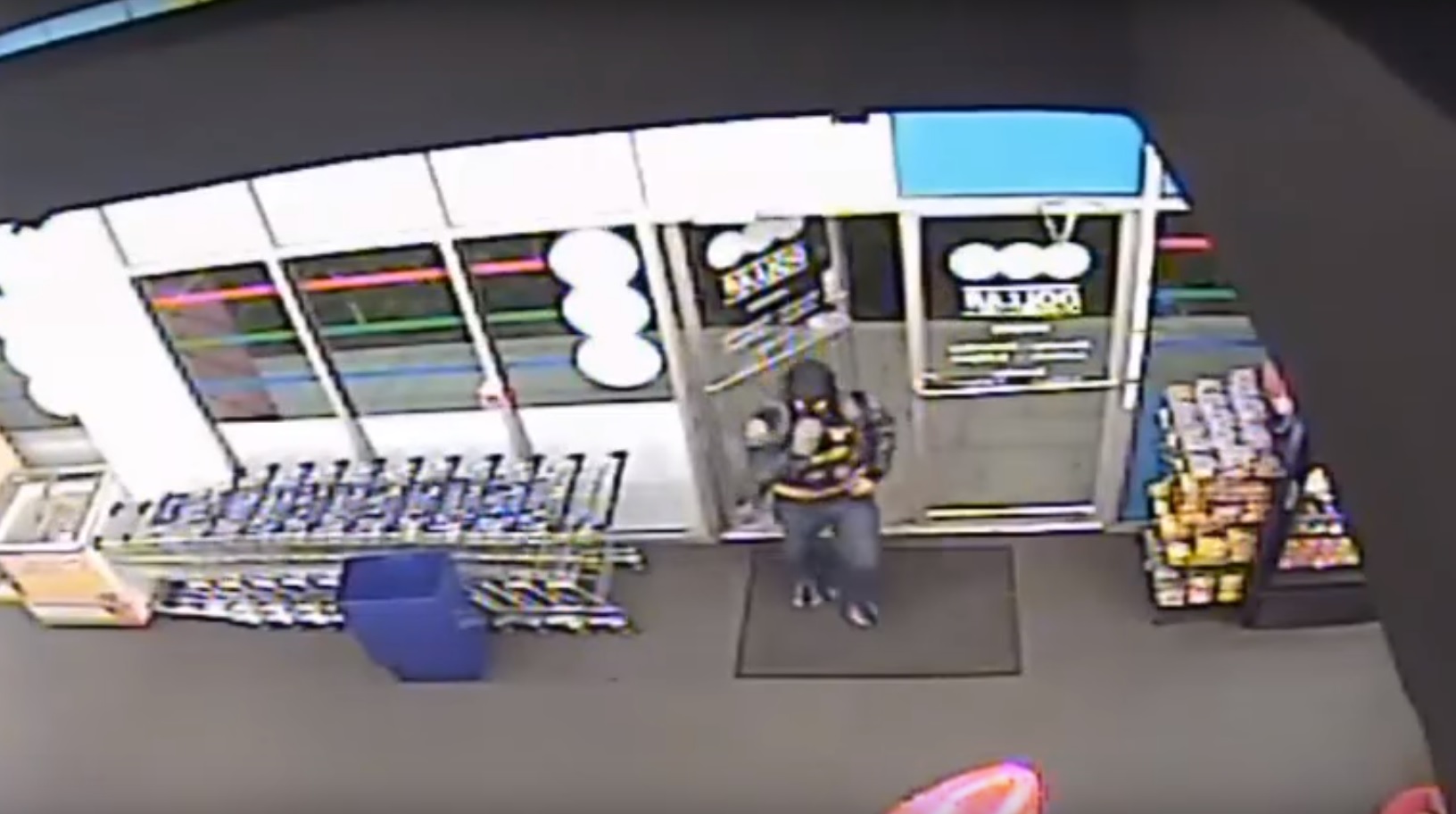 ORLANDO, Fla. -- A man suspected of wearing a Batman outfit during a string of armed robberies has been arrested, reports CBS affiliate WKMG.

Juan Carlos Nieves Morales was is facing charges in connection with eight armed robberies that occurred between January 22 and February 21, the Orange County Sheriff's Office said.

In many of the cases, police believe Morales entered businesses while carrying a handgun, demanding cash or property from employees, police said.

He donned a Batman hooded sweatshirt and mask in two of the robberies, deputies said.