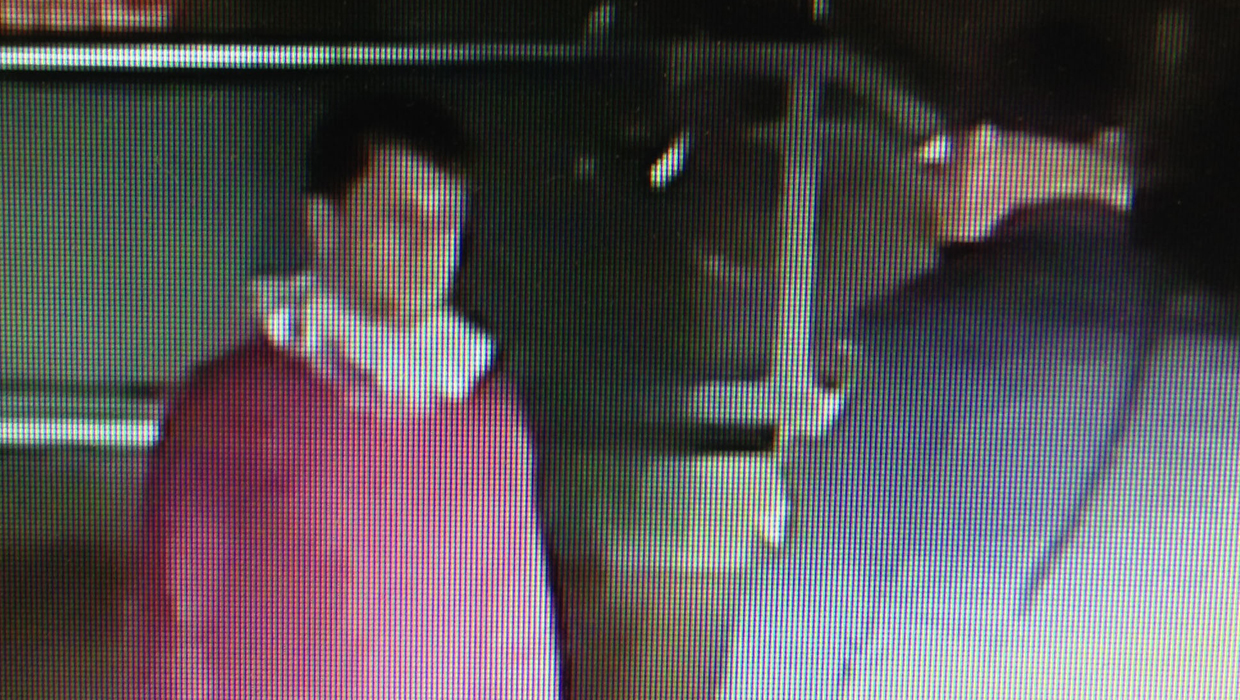 Riverdale police tell NJ.com that 23-year-old Brian Chellis was found passed out in a car early Friday morning wearing an Elf on the Shelf costume.

Lt. James Macintosh says the Cedar Grove man was asleep behind the wheel of a van with its engine running, lights on and music blaring. He says Chellis was in a red shirt, red pants and white ruffled collar.

Macintosh says Chellis seemed confused about where he was and had an open can of beer in the car. He was issued a summons and released to a family member.