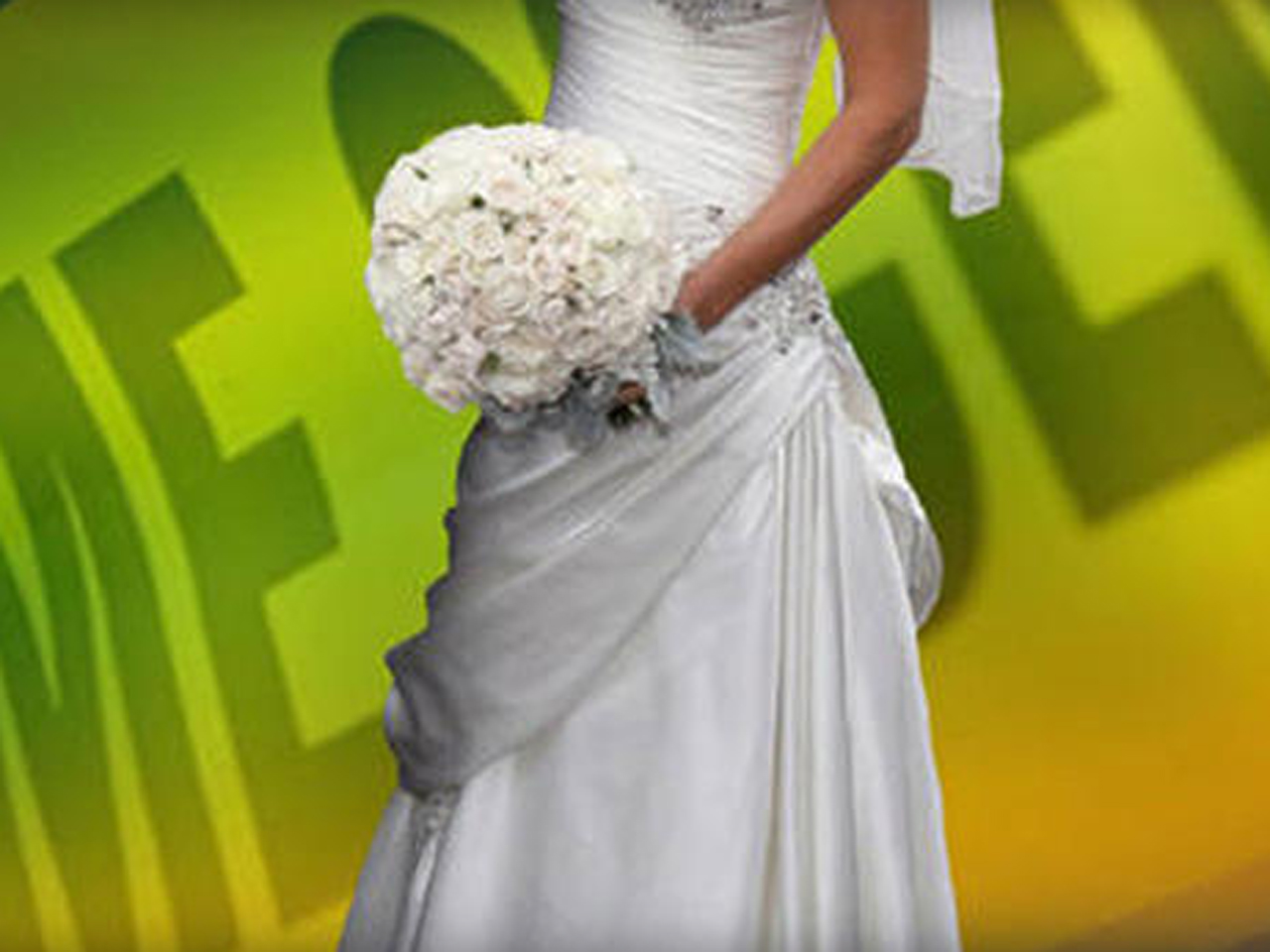 BAKER CITY, Ore. - A Moses Lake, Wash., man is accused of trying to force his girlfriend into a trip to Las Vegas to get married.

The trip ended Dec. 27 at a truck stop in Baker City, Ore., when the woman got out of the car near the gasoline pumps, laid down and called for help.

The Baker City Herald reported Monday that her screams attracted attention, and someone called police.

Baker City Police Chief Wyn Lohner says 23-year-old Virginia Valdez told officers that her boyfriend threatened her with a knife, forcing her and their 22-month-old daughter to make the trip. The daughter was released with her mother.

Lohner says 22-year-old Thomas Pfeiffer was arrested and charged with kidnapping, coercion and other crimes. His bail was set at $155,500.