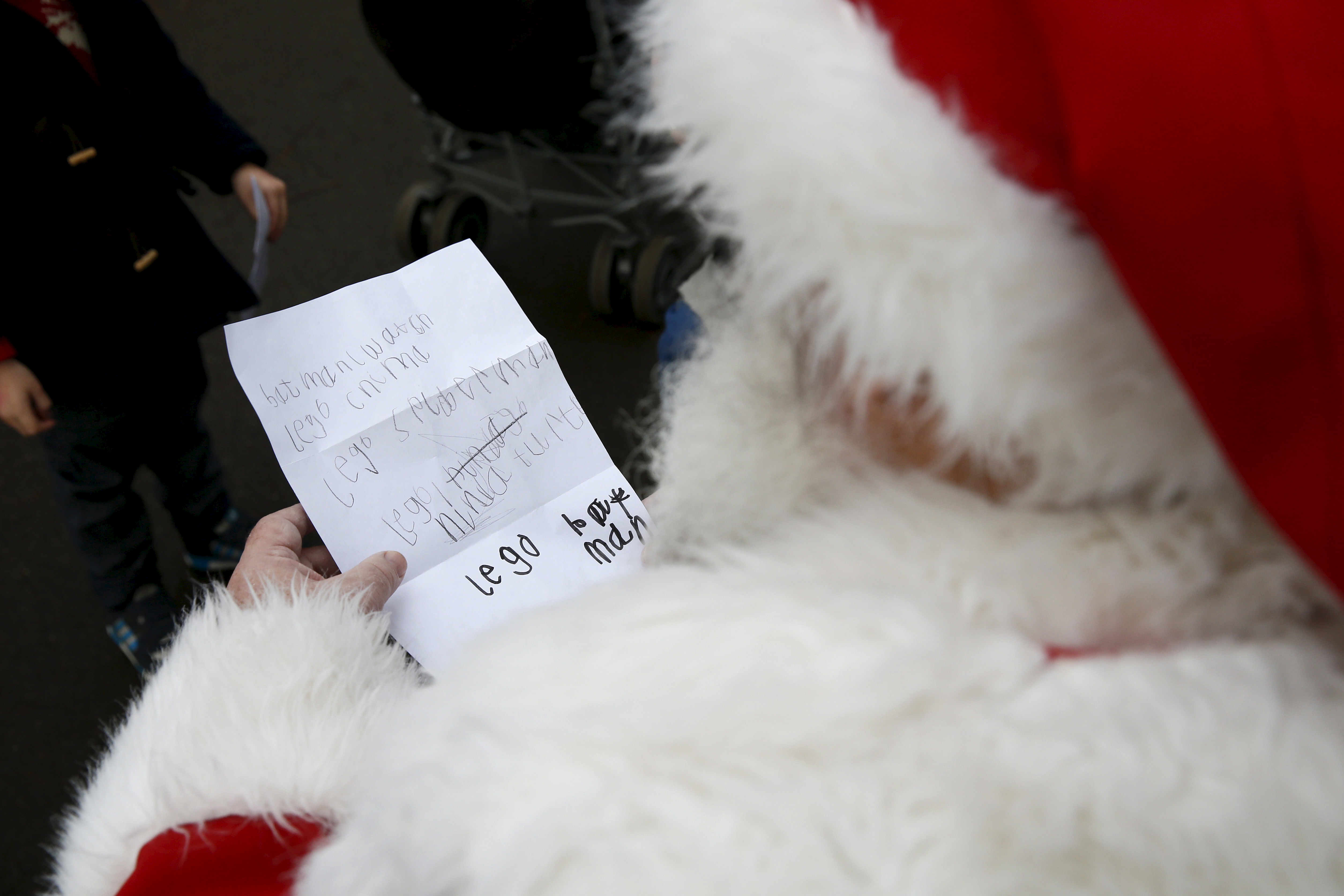 LAKEWOOD, Colo. -- Police in suburban Denver are looking for a man dressed in a Santa suit who stabbed another passenger on a bus.

Lakewood police spokesman Steve Davis says the man dressed as Santa Claus got into a fight with a 31-year-old man and stabbed him before getting off the bus around 1 a.m. Thursday. The man who was stabbed suffered some severe wounds but is expected to recover.

Police don't know yet whether the two men know each other.

Davis says there's a good chance the suspect Santa was traveling home from some kind of holiday event. The stabber appeared to be a man in his 30s and had some dark hair visible under his white Santa wig.