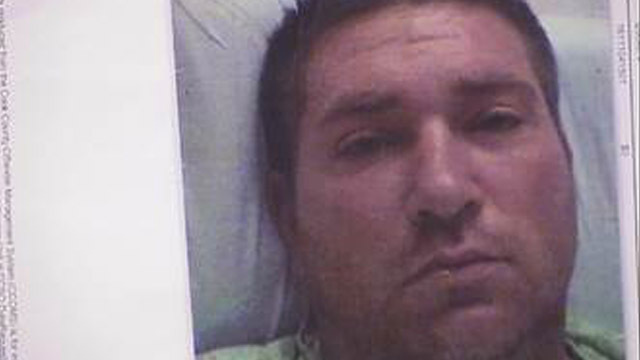 CHICAGO - Police say a Chicago man followed an 8-year-old girl into a store bathroom Saturday and choked her until she became unconscious.

CBS Chicago reports that the girl became separated from her mother inside a store and went into the restroom, allegedly followed by 33-year-old Reese Hartstirn. Moments later, the girl's mother heard her scream, and ran to the bathroom, where she allegedly found Hartstirn carrying the unconscious girl into a stall.

Police said Hartstirn pushed the girl's mother when she tried to rescue her, and other customers at the store helped detain the man until police arrived. He allegedly took a swing at a police officer while he was being booked at the Central District police station.

The girl was taken to Comer Children's Hospital for treatment.

Hartstirn was charged with aggravated kidnapping, aggravated battery of a child, and aggravated assault of a police officer, police said.

Cook County Jail records show Hartstirn is being held without bail. His next court appearance is scheduled for May 16.