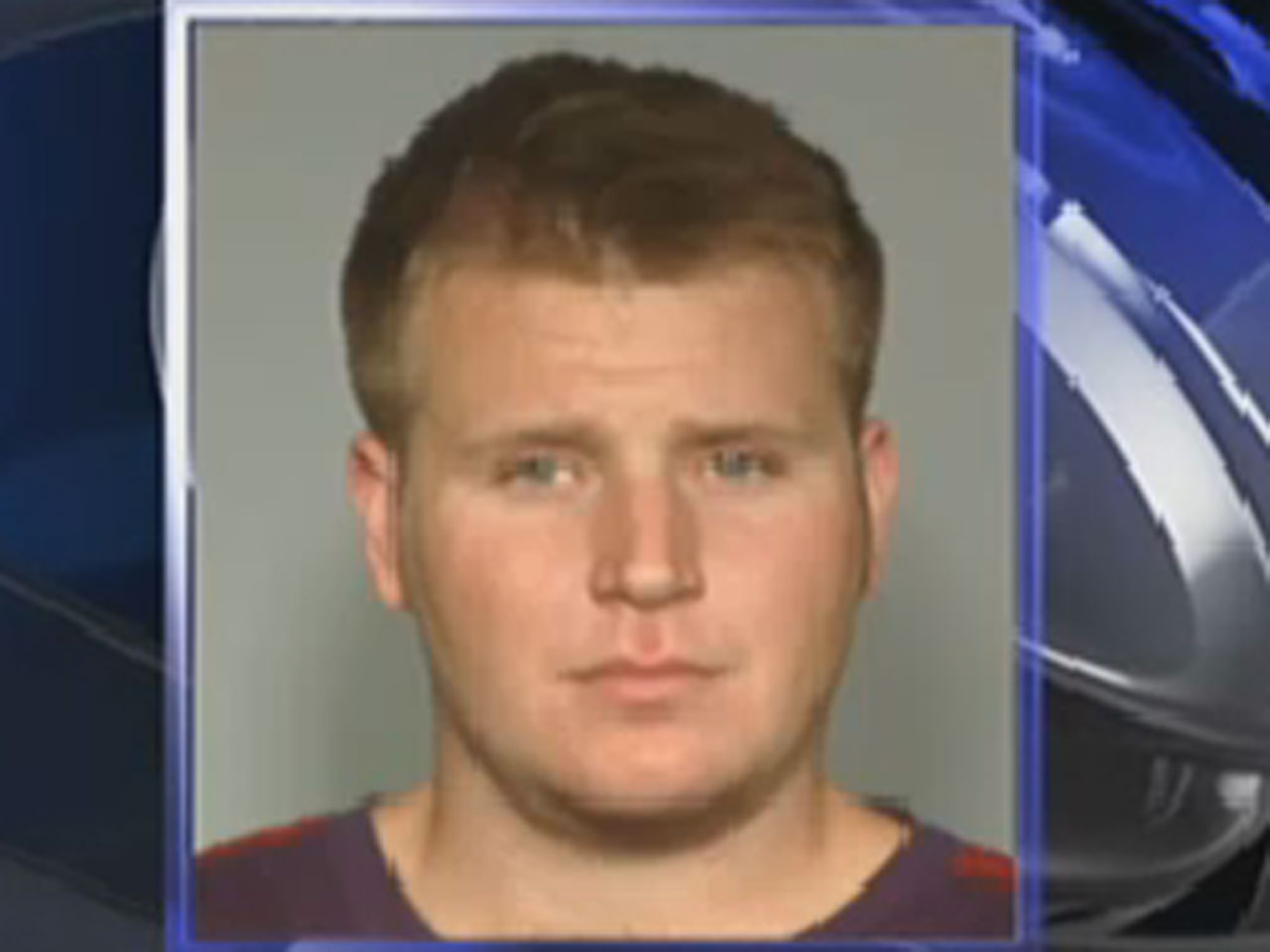 (CBS) APPLE VALLEY, Minn. - Joel Keith Bruss, a 34-year-old Zamboni driver, was arrested Monday night after he allegedly drove one of the machines while drunk at a hockey game.

CBS Minnesota reports police were called to Hayes Arena in Apple Valley around 8 p.m. Monday. People in the arena were reporting that the Zamboni driver appeared to be drunk.

When authorities arrived, they saw Bruss struggling to maneuver the Zamboni around the ice.

Randy Johnson, Apple Valley's Parks and Recreation Director said, "The coaches noticed he was off the mark quite a ways, bumping into the boards and having trouble maneuvering the machine and thought they need to call someone for help. They knew something was wrong. He was not operating it like he normally does."

Officers made contact with Bruss after the Zamboni was off the ice. Police say he was unsteady on his feet and smelled like alcohol. He was arrested for a DWI after field sobriety tests. Bruss works part-time at the arena.

Johnson said that when Bruss, who has a history of drunk driving convictions, started his shift around 4 p.m., nothing was wrong with him. "He's been a good employee. He's been dependable," Johnson said.

Bruss has now been suspended from his position.