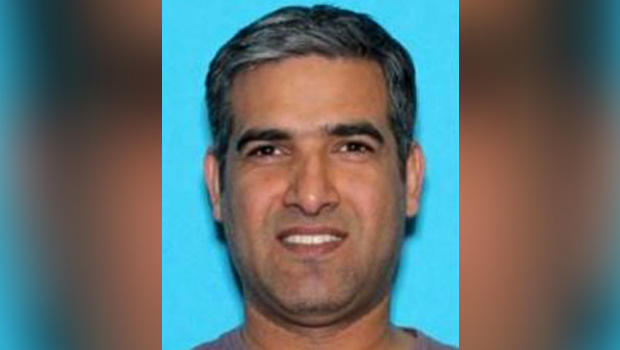 Fort Worth Police are looking for a man suspected of sexually assaulting an elderly woman in his car after she used a popular ride-sharing app, CBS Dallas/Fort Worth reports.

Authorities say Hashem Ramezanpour, 40, picked up the victim in Dallas and stopped to assault the woman before dropping her off at her home in Fort Worth.

"What has been described and reported to police is a violent act no person should ever have to go through. We are working with law enforcement officials to fully support their investigation. This former driver's access was immediately removed from the app and he has been permanently banned."