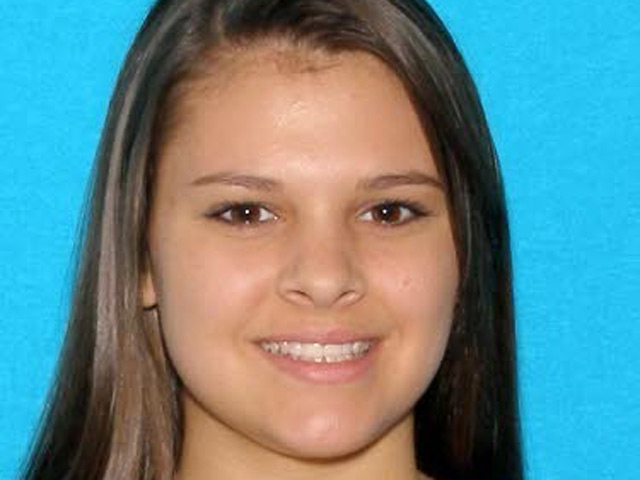 GRESHAM, Ore. The discovery of a 21-year-old woman's body on a remote, forested mountain gave a terrible answer to the family, friends and church members who worked so hard to find out what happened to her.

But it remained unclear Saturday what information led police to a neighbor and acquaintance who quickly emerged as a suspect in her death last week.

Jonathan Holt, 24, of Gresham, a resident of the apartment complex where Whitney Heichel lived with her husband, was arrested for investigation of aggravated murder Friday night, about the same time her body was found on Larch Mountain, east of Gresham. He is scheduled to be arraigned Monday.

Heichel reportedly left her apartment Tuesday morning for her job as a Starbucks barista. She never showed up, and three hours later, her husband, Clint, called police. He told investigators he tried to reach Whitney multiple times after her boss alerted him that she never arrived for her 7 a.m. shift.

Police said Heichel's ATM card was used at a nearby Troutdale gas station at 9:14 a.m. Tuesday. Two hours later, family and friends discovered her sport utility vehicle in a Wal-Mart parking lot with the passenger side window smashed.

Some of her items were found in a trash bin nearby, and a child later found her cellphone in a field that lies between the gas station and the Wal-Mart.

Police began searching Larch Mountain on Wednesday, believing that Heichel's SUV was driven there, and discovered her body Friday night. The family's search team had discovered a license plate and other "items of interest" on Larch Mountain, police Chief Craig Junginger said.

Holt first came to their attention Wednesday, when he volunteered to be interviewed, Junginger said, and two later interviews revealed inconsistencies in his statements. He submitted to fingerprint and DNA analysis, and that helped tie him to the SUV, the chief said.

It was not immediately clear if Holt had obtained a lawyer. He remained held without bail at the Multnomah County Detention Center.

Police did not respond to requests for comment Saturday and said in an email that no further information would be forthcoming.

Jim Vaughn, a family spokesman, addressed the Friday night news conference, thanking police for their commitment in the case.

"Whitney was a very loving person," he added. "She was warm, she was kind, she was everything you would want in a friend, relative, spiritual fellow worshipper."

He asked for privacy for the family, saying "our loss and heartache is too much to bear right now."

"To say that this case brought fear and anxiety to the community is a vast understatement," Gresham Mayor Sam Bemis said. "As we watched these events unfold, Whitney in many ways represented all of our wives, daughters, sisters, friends and loved ones."