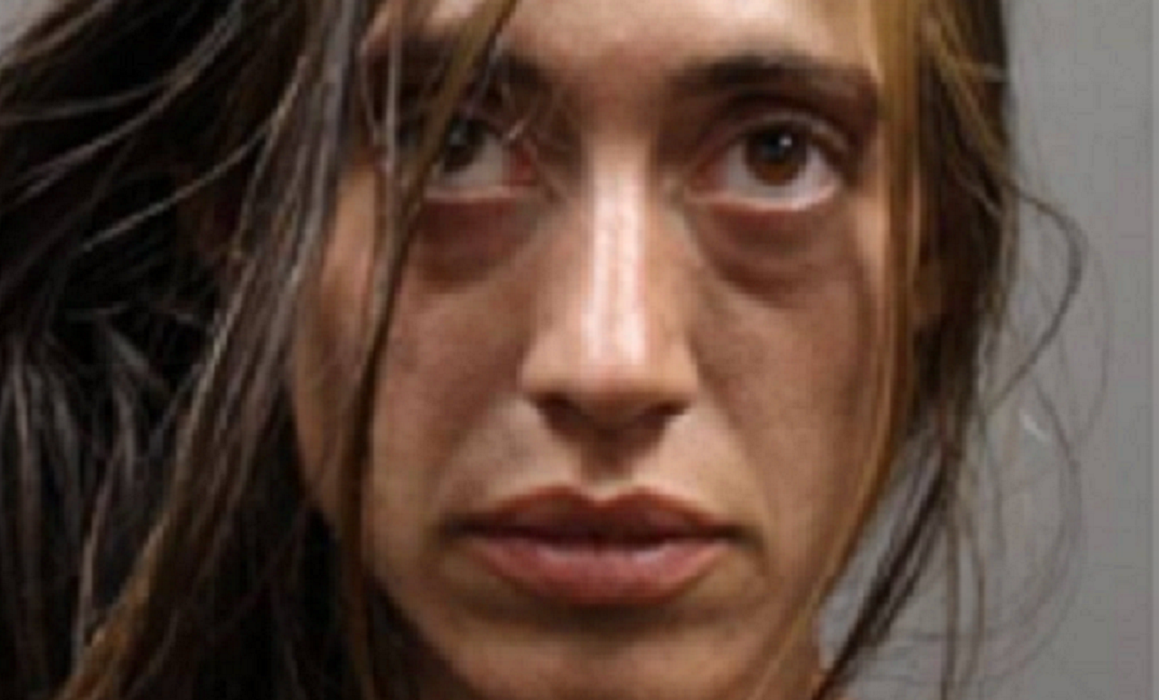 BROCKPORT, N.Y. — Police say they are looking into a series of YouTube videos that could be linked to a 31-year-old woman charged with shooting another woman apparently at random in a western New York college town.

The speaker in the videos, who identifies herself as Holly Colino, accuses strangers of "robbing, imitating my hair, eyebrows and or lips" and following her.

Brockport police say they are working to determine if the woman in the videos is the same one who is facing murder charges for the death of 33-year-old Megan Dix.

Dix was found dead in her vehicle in Brockport Friday in what police describe as a random act.

Police say Colino was arrested Monday after she allegedly pointed a gun at someone outside Sticky Lips, a barbecue restaurant.

The owner of Sticky Lips told CBS affiliate WROC that one of his employees was walking out to her car after a shift when she saw Colino pacing back and forth. The employee said Colino asked her what she was looking at, and pointed a gun at her.

Colino then backed down, and walked into the Holiday Inn where she was staying. Sticky Lips employees called 911, and deputies apprehended Colino inside the hotel, but deputies say she was able to slip out of a handcuff and flee.

About an hour later Colino was recaptured. Police say she admitted to the killing.

"She gave no reason for why that situation occurred," O'Flynn told the paper. "She met the individual and within seconds of meeting her, she discharged the weapon."

Dix's body was found by her husband, the paper reports. The couple reportedly has a young son.

It's unclear if Colino has an attorney to comment.