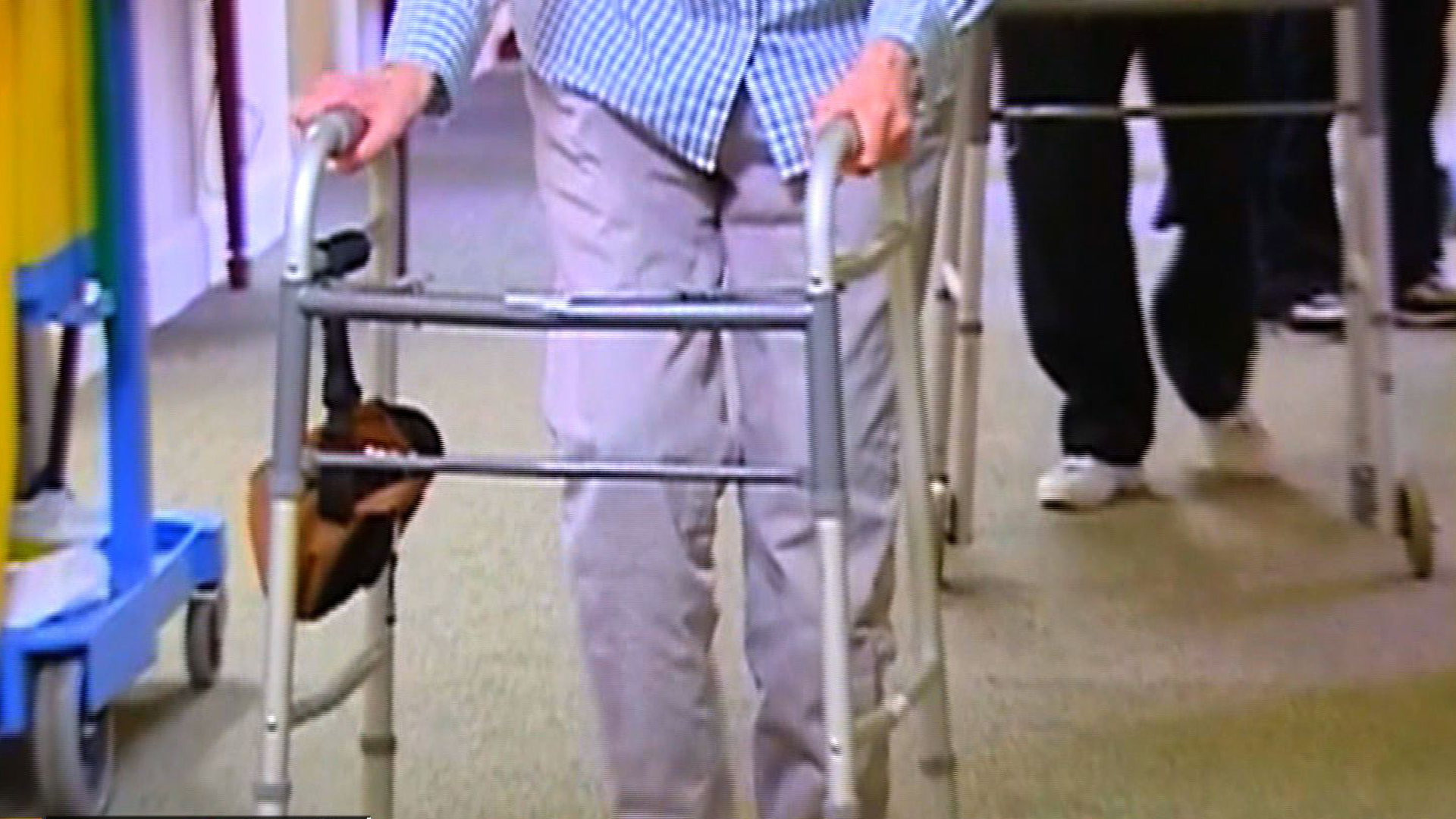 (CBS/AP) CLARKS SUMMIT, Pa. - Police say a nurse working at a Pennsylvania nursing home apparently shot a resident to death then turned the gun on herself.

According to The (Scranton) Times-Tribune, Aimee Larkin, a 42-year-old licensed practical nurse, apparently brought a semi-automatic handgun to her Monday night shift at Abington Manor. She allegedly shot a 79-year-old resident, identified as Howard H. Kinneyat, at about 5:30 p.m.before fatally shooting herself in the head, South Abington Township Police Chief Robert Gerrity said.

Gerrity said investigators don't know whether the weapon was hers, and the motive remains unknown.

"What caused the person to act in this manner, what reasons, what relationship there was between this resident and the staff employee, we just don't know, and we may never know," Gerrity told the paper.

Gerrity said the nurse had worked there since 2011 and there was no evidence that she had been disgruntled. The patient had lived there for about two years, he said. Their names weren't released pending notification of relatives.

Nursing home spokeswoman Jeanne Moore said in a statement that officials were shocked.

"We are cooperating fully with law enforcement officials at this time and are hopeful that their efforts will help us to understand this tragedy," she said, declining further comment beyond saying that officials "are focused on the well-being of our patients, residents and staff."

Abington Manor provides short- and long-term care for elderly residents and people with chronic or prolonged illness, according to the Genesis HealthCare website.