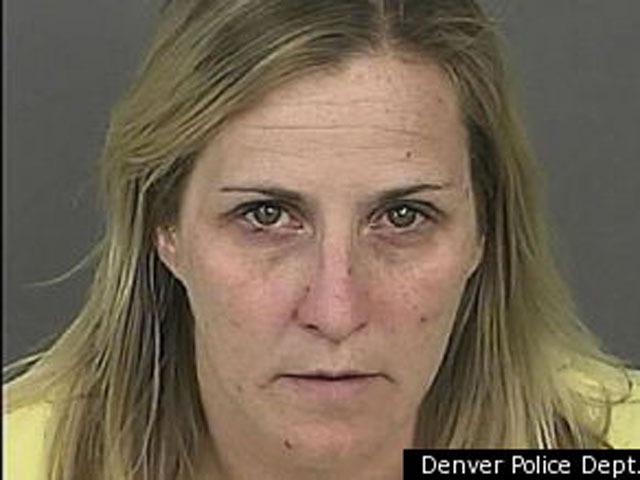 (CBS/AP) DENVER - She should have just called in sick.

Instead, gym teacher Jennifer Gomes, 42, is now facing some serious charges after she allegedly left a note at the entrance of her school saying there was a bomb inside.

School officials told KUSA-TV that Gomes has been suspended from her position at Escuela de Guadalupe, which is a private, bilingual school, after pulling the stunt on Oct. 17.

She was charged with false reporting of explosives and released on $2,000 bond.