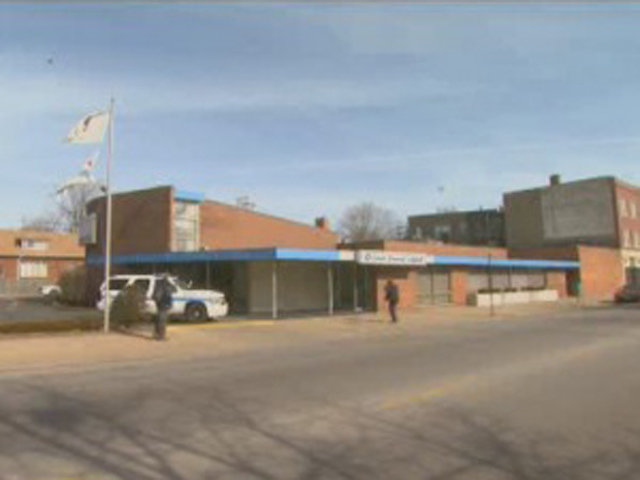 (CBS) CHICAGO - Police and city inspectors were investigating a South Shore funeral home that was shut down Monday morning after a former work said bodies were not properly stored in coolers. Instead, they were placed in the garage in winter and cooled with frozen water packs in the summer.

CBS Chicago reports the building was shut down after police found the building had no heat or electricity. Authorities issued one citation to the owner for improper care and storage of deceased human remains.

Bodies were carried out of the funeral home Monday night.

Anthony Townsel was still attempting to claim his mother's body more than a month after her death. He believed she had been cremated.

"That's not the case," he told reporters. "Her body's in the back, being decomposed right now."

A passerby called police after noticing the door of Carter Funeral Chapels was open around 3:45 a.m., and saw a suspicious car in the parking lot.

When police arrived, they found the funeral home without power or heat. Police found bodies inside but it was not clear if the bodies had been embalmed which is a process that requires electricity.

The building appeared to be in disarray, police said. Building and health inspectors were also brought in to investigate and to speak to the owner to determine how long heat and power have been off.

A former funeral home worker, Brian Johnson, said the owner did not properly store bodies in a cooler.

Johnson said the funeral home did everything quick, fast and easy. He said in winter, when there was no power, bodies would be stored in the garage.

"There is no cooling system whatsoever to keep bodies cold, and so in the wintertime the coldest place was the garage, or is the garage," Johnson said.

In the summer, according to Johnson, "they would take water containers, and fill them up with water, and freeze them, and then stick the bottles underneath the arms, or underneath the head of the body to keep the overall body temperature cool."

Johnson said the funeral home "cut corners," and did things the fast and easy way.

Sources said at least half a dozen bodies were stacked inside in some cases one on top of the other.

Several family members of the deceased at the funeral home arrived at the scene Monday in hopes of getting answers.

The owner has been cited for several code violations, including failure to care for human remains.