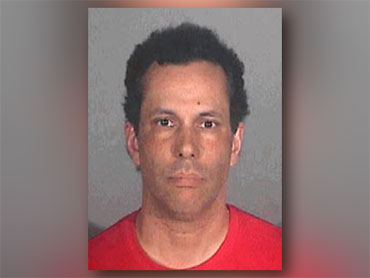 A former Food Network chef will be arraigned in a California courtroom this morning. Police say he tried to hire homeless men to commit murder.

Investigators say the celebrity chef allegedly scouted Santa Monica, hoping to find a hit man among the homeless. The plan backfired when the homeless men tipped off police.

Sgt. Jay Trisler, of the Santa Monica Police Department, told CBS News, "It was a serious allegation and there was somebody who was intended to be killed. For us, it was something that we felt needed to move swift."

Gossip website TMZ.com is reporting the intended target was Cruz's wife Jennifer Campbell. Police confirm there are three men who claim they were offered $1,000 cash to slit a woman's throat. They told TMZ the plan later changed.

Police have not confirmed Cruz's target was his wife.

In a TMZ interview, a reporter asks, "You were told to strangle her?"

A man replies, "Yeah, because stabbing leaves too much blood. He didn't want a mess."

The men agreed to record conversations with Cruz as detectives launched an undercover investigation.

One man said, "I had a recorder in my pocket and they were listening and watching."

Cruz was arrested Thursday in a local dog park. Those who know him say this is a bizarre turn for the reality TV star. He began his career as a pastry chef at the posh Hotel Bel-Air. He became a Food Network star in 2004 and later published his own cookbook.

His wife, Jennifer Campbell, was his high school sweetheart.

Ron Mackovich, a Food Network producer, said of the couple, "They had always seemed so harmonious that I couldn't imagine he would have anything like that going on."

Mackovich produced Cruz five years ago in the weight-loss series, "Take It Off."

He said, "It's hard for me to believe that the guy who was there cooking and helping people lose weight could end up in a terrible situation like this."

Police have not revealed a motive for the alleged crime. If convicted, Cruz faces up to nine years in prison. 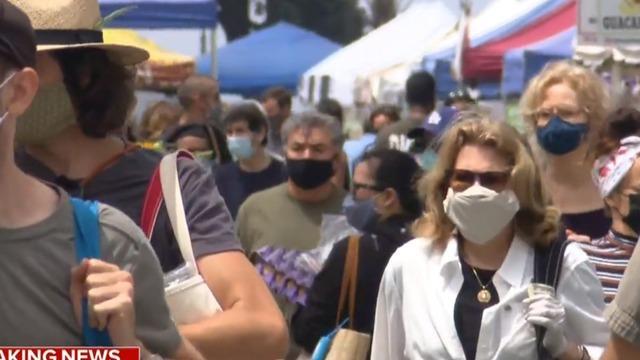 The state's decision to take its time to follow new CDC guidelines has been drawing mixed reactions. 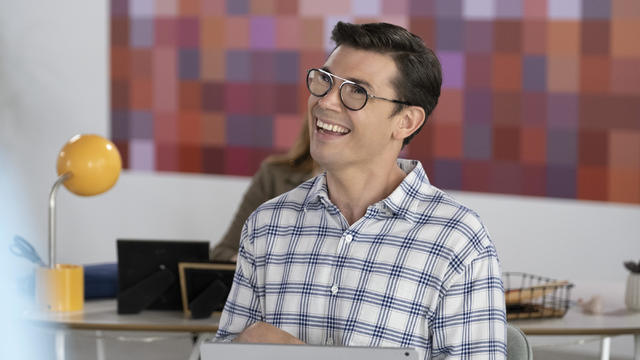 On the Netflix series "Special" and in podcasts and social media, fresh and candid insights about disabilities, dating, interabled relationships — and yes, sex. 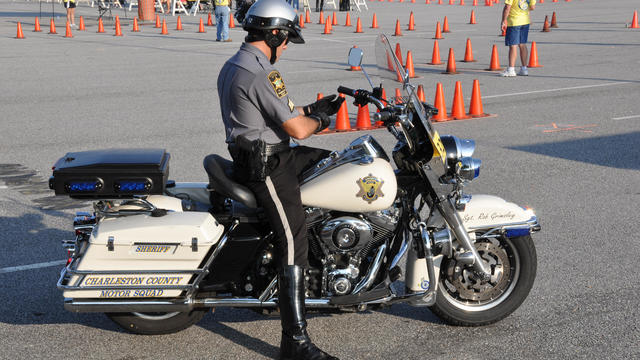 Sutherland died after being taken out of his cell and repeatedly pepper sprayed and tased by deputies. 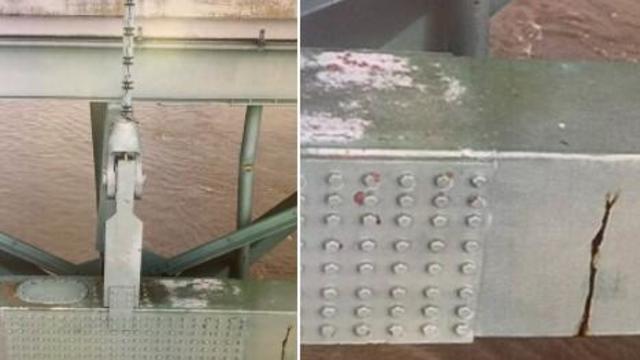 Span linking Arkansas and Tennessee was closed for emergency repairs when the track was finally discovered last week.