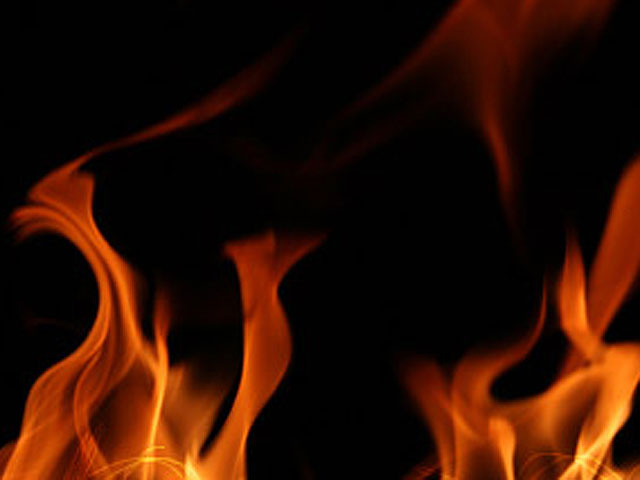 ESTERO, Fla. -- They say breaking up is hard to do.

Lee County Sheriff's officials say a minor league hockey player facing arson charges was burning love letters from a girlfriend last month when the blaze got out of control.

The Naples Daily News reports that Justin Agosta, a Florida Everblades hockey player, was arrested Dec. 30. The 25-year-old told firefighters who responded to his apartment that he was upset with his girlfriend when he bought gasoline at a nearby gas station to douse the letters.

Agosta said he tried to put the fire out with water and a towel when it got out of control near the entrance of his apartment. The fire sprinkler went off and Agosta dialed 911.

His next court appearance is Feb. 1. He has not missed a game playing for the team since his arrest.