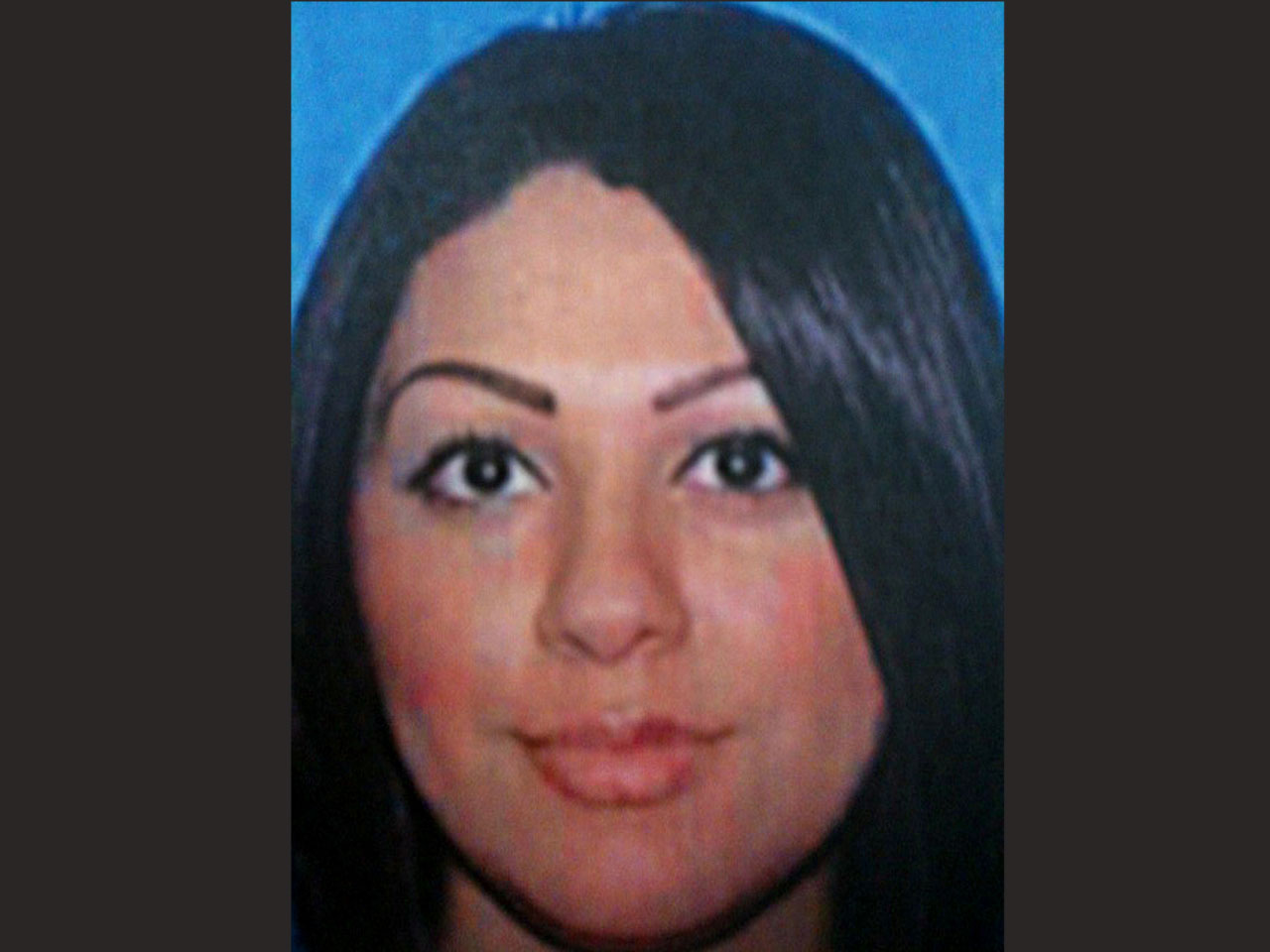 (CBS/KGPE) FRESNO, Calif. - The mother who shot and killed her two children, a cousin, and herself Sunday reportedly recorded a video of herself smoking methamphetamine before the massacre, reports CBS affiliate KGPE.

Police say Aide Mendez, 23, killed her two children - 3-year-old Isaiah and 17-month-old Aliyah - and a cousin, 27-year-old Paul Medina. She also shot her husband, 33-year-old Eduardo Lopez, and stabbed him before she killed herself.

In the apartment where the killings took place, investigators say they found an iPad with a recording of Mendez and Medina smoking meth. According to the Fresno Bee, police say they also found 10 grams of methamphetamine, scales, almost $8,000 cash and three handguns in the apartment.

Deputy Chief Keith Foster said that police had been called to the apartment in the past two years for family disturbances, but that the incidents - which involved pushing but not injuries - never rose to the level that child protective services got involved, reports The Bee.

Neighbors said there was an argument between Mendez and her husband in the early morning hours before the killing.

"My wife woke up to her screaming loud. She couldn't make out what she was saying, she was just screaming," said George Arandule, who lives behind the family.

Neighbor Jesus Gonzalez told KGPE he heard the gunshots and then banging on his front door.

"I see a woman with a long knife," Gonzales said, making a stabbing motion, "and then I say 'Hey what happened?"

When Gonzales shouted, he says Aide Mendez ran back into her apartment, but her husband told Gonzales what was happening: "He said my wife killed my cousin and she wants to kill my kids," Gonzalez told KGPE.

A seven-year-old neighbor was staying at the apartment Saturday night. Police say she witnessed at least one of the murders but was able to escape unharmed when Eduardo Lopez ran out the door. The two children were reportedly found shot in the bathtub.

Friends told KGPE that Mendez was troubled by the death of her first child - a daughter who succumbed to a medical condition in 2008. Neighbors said she would still buy presents for the child and that this Saturday was either the late daughter's birthday or the anniversary of the little girl's death.