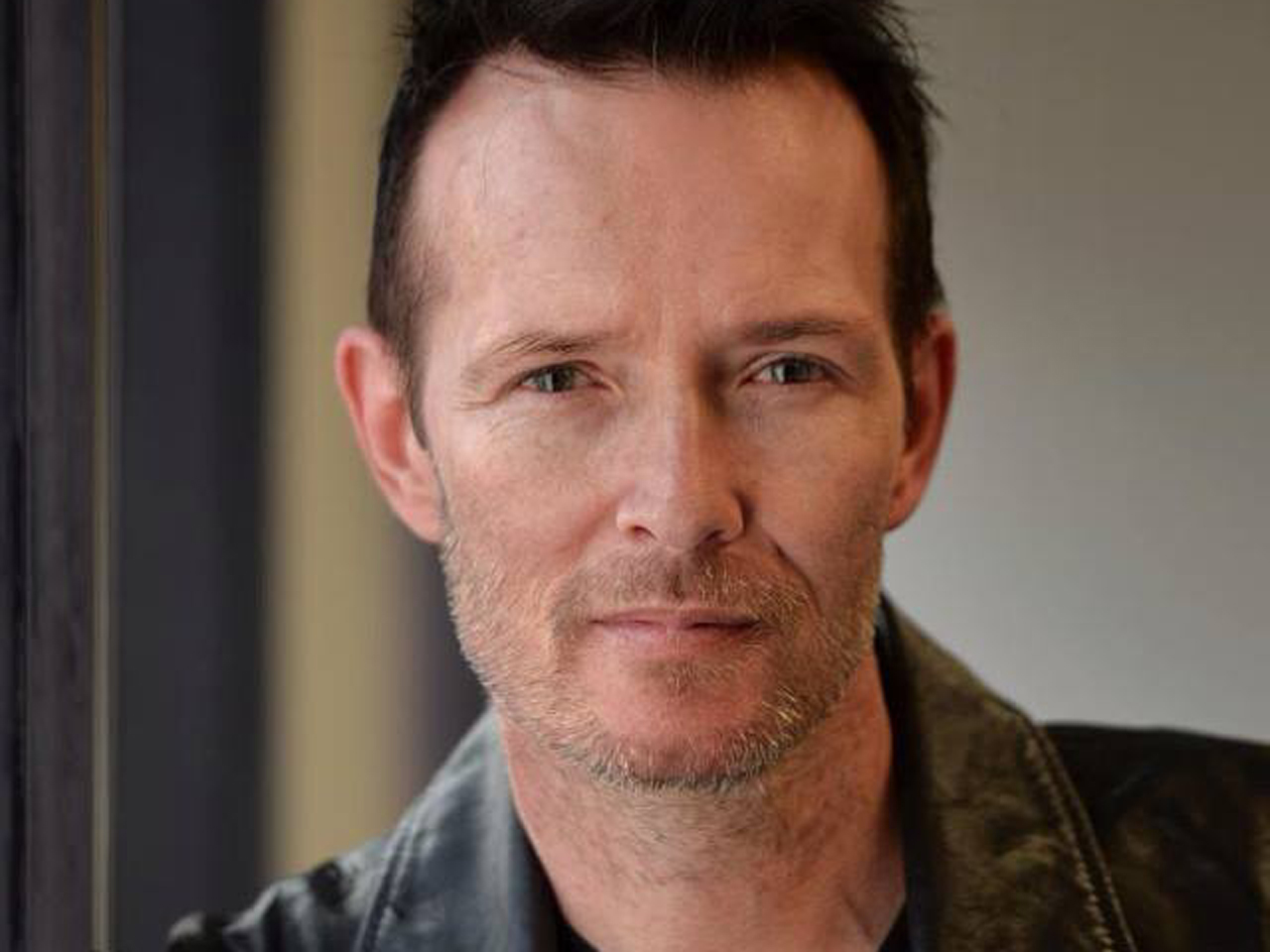 MINNEAPOLIS -- Police in Minnesota say they found cocaine in the bedroom of the tour bus where former Stone Temple Pilots frontman Scott Weiland was found dead.

Police said they found "a small quantity" of cocaine during a search of the bus Friday following Weiland's death.

Investigators say they also found a small amount of cocaine elsewhere in the bus and arrested a California man who was traveling with Weiland. The man hasn't been charged.

Police released no additional information on Weiland's cause of death, saying it would be released by the local coroner.

Weiland was found dead Thursday evening on his tour bus before playing a show in Minnesota with his current band, Scott Weiland and the Wildabouts.

His bandmates from Stone Temple Pilots released a statement on Friday, thanking the singer "for sharing your life with us."

Eric Kretz and brothers Dean and Robert DeLeo rose to fame with Weiland, as Stone Temple Pilots became one of the most commercially successful bands to come out of the early 1990s grunge rock movement.

They said, "Together we crafted a legacy of music that has given so many people happiness and great memories. The memories are many, and they run deep for us."

They acknowledged that Weiland -- who had a history of substance abuse problems -- struggled, but said he was "gifted beyond words."

"Part of that gift was part of your curse," they said. "All of our love and respect. We will miss you brother."

Rockers and friends of Weiland, like Dave Navarro, mourned the loss of the singer on Twitter. Navarro wrote, "Its not my loss, its our loss," of his friend.