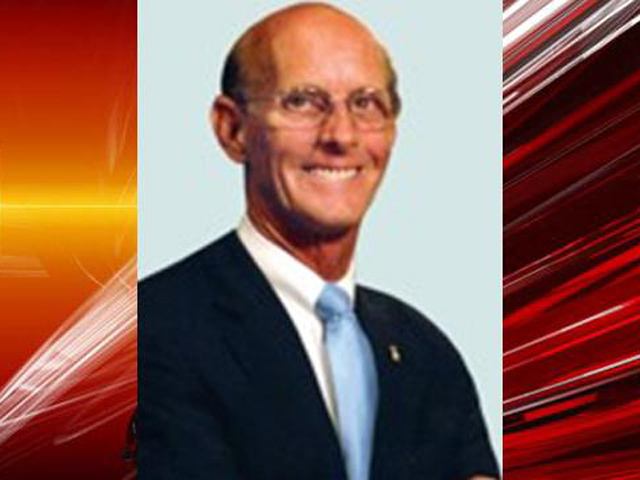 (CBS/AP) COLUMBIA, S.C. - Police say Tom Sponseller, the president of South Carolina's Hospitality Association who was missing for more than a week, killed himself in the parking garage of his office building.

Columbia Police Chief Randy Scott said Sponseller's body was found around 10:45 a.m. Tuesday in a room in the building's garage. The garage itself had been searched three times in the 10 days since the 61-year-old lobbyist was reported missing.

Scott says a note found Tuesday in Sponseller's office referred to a federal investigation into the association's finances, but Scott would not give additional details.

Scott says Sponseller was behind two locked doors in a room where people frequently took smoke breaks. Officers hadn't had the keys to the room before Tuesday. Sponseller was reported missing Feb. 18.

On Monday, federal officials told The Associated Press they were investigating several hundred thousand dollars missing from the group that lobbies for South Carolina's $14 billion tourism industry. U.S. Secret Service Special Agent in Charge Michael Williams said agents began looking into the group's books several months ago, but that Sponseller had not been investigated specifically.

Instead, Williams said agents were focusing on Rachel Duncan, who has served as an accounting director for the association. There was no answer Tuesday at a number listed for Duncan. Her attorney has declined to comment on the investigation but said Duncan had been cooperating with the investigation into Sponseller's disappearance.

Court records show Duncan is fighting foreclosure on a Lexington County property and in October was ordered by a judge to pay a bank nearly $4,000.

Rick Erwin, the association's interim director, has hired an accounting firm to do an audit of its finances to assure the association's 2,000 members that their financial contributions are secure in Sponseller's absence, according to Bob McAlister, a consultant for the group.

Sponseller, head of the association for more than 20 years, is a well-known fixture at the Statehouse. On Tuesday, House lawmakers held a moment of silence after learning of his death.