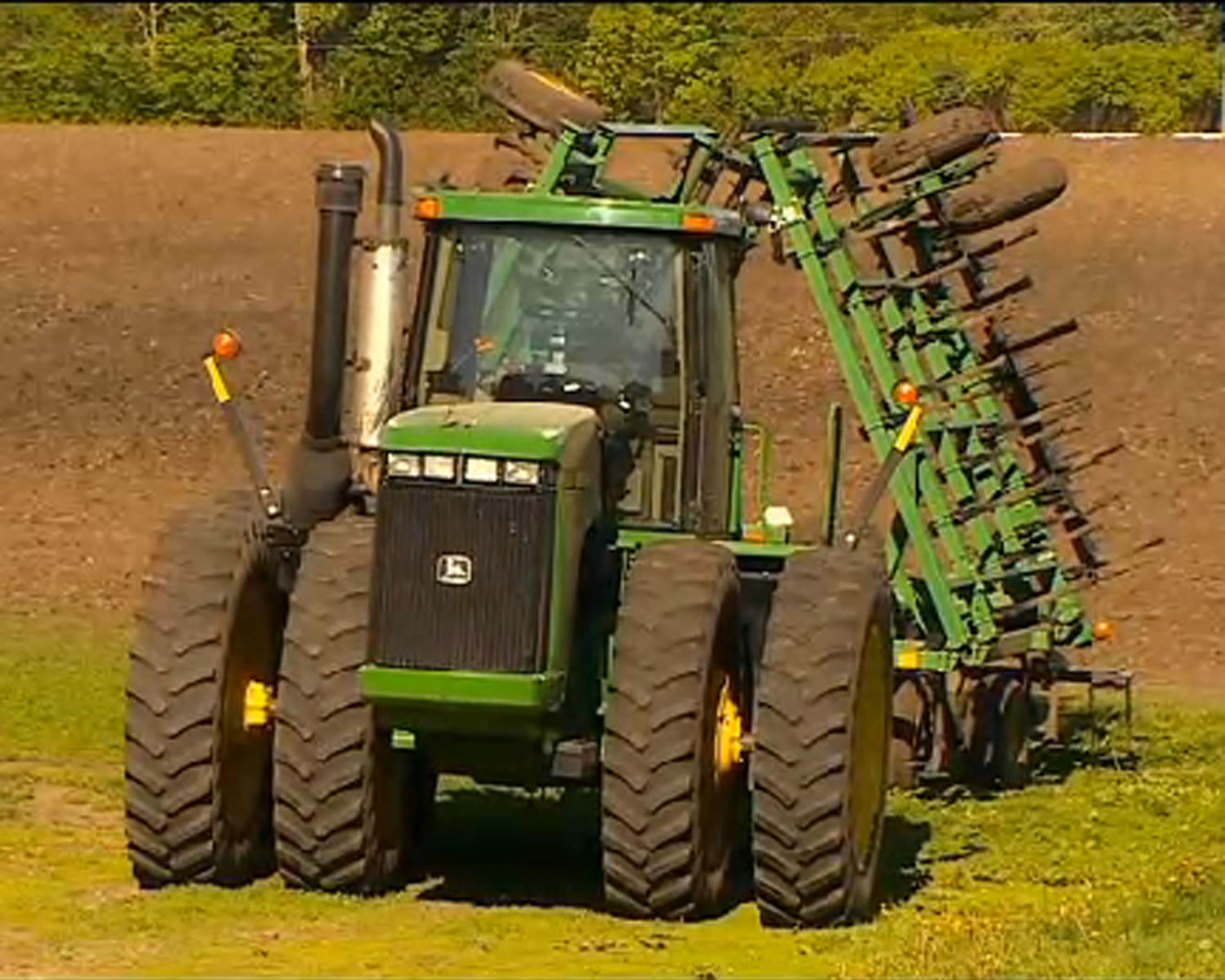 MINNEAPOLIS - A Minnesota man was jailed after police said he shot at his neighbors while they rode in a tractor, planting corn on their farm.

According to CBS Minnesota, bullets shattered the windows of the tractor as a man and his 11-year-old son rode inside. They were both reportedly shaken up, but not seriously hurt.

According to the Carver County Sheriff's Office, Walsh admitted he was mad at his neighbor, and in an interview said he was at his house and shot more than once at the victim and his son in the field.

The dad has some cuts on his neck, but his son wasn't physically injured, CBS Minnesota reported.

The incident happened on May 23. The shattered glass on the tractor has since been replaced.

Another neighbor thinks the noise from farming may have sparked the shooting.

"You're in farm country, they farm," he told the station. "I just don't understand it."

He's thankful this story didn't have a different ending.

CBS Minnesota reports police seized rifles and shotguns from Walsh's home. He was being held on a $1 million bond.

Walsh appeared in court Friday morning, but the judge postponed the first appearance because Walsh's request for a public defender was denied.

His court appearance was rescheduled for Friday June 6.