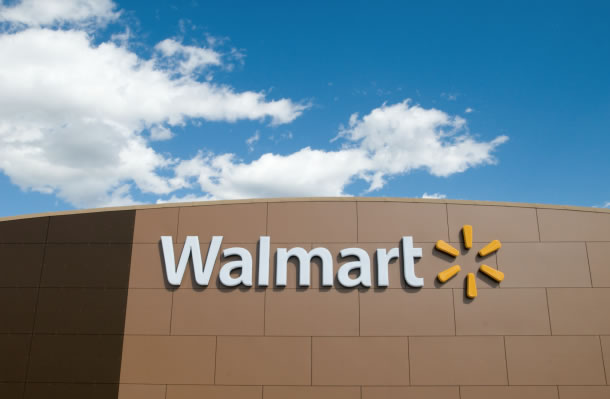 BEAVERCREEK, Ohio - Authorities in southwest Ohio say a man brandishing a gun inside a Walmart store has been shot to death by police.

Montgomery County coroner's office investigator Jim Fannin says the 22-year-old man was fatally shot at a Walmart in the Dayton suburb of Beavercreek on Tuesday night.

Fannin says a 37-year-old woman who was in the store at the time also died, but it was due to a medical condition. Nobody else was hurt.

Beavercreek police say the man was shot at around 8 p.m. after waving a rifle-type weapon around inside the store, including around children. Officers shot him after he failed to comply with verbal orders. He died later at a hospital.

No names have been released.