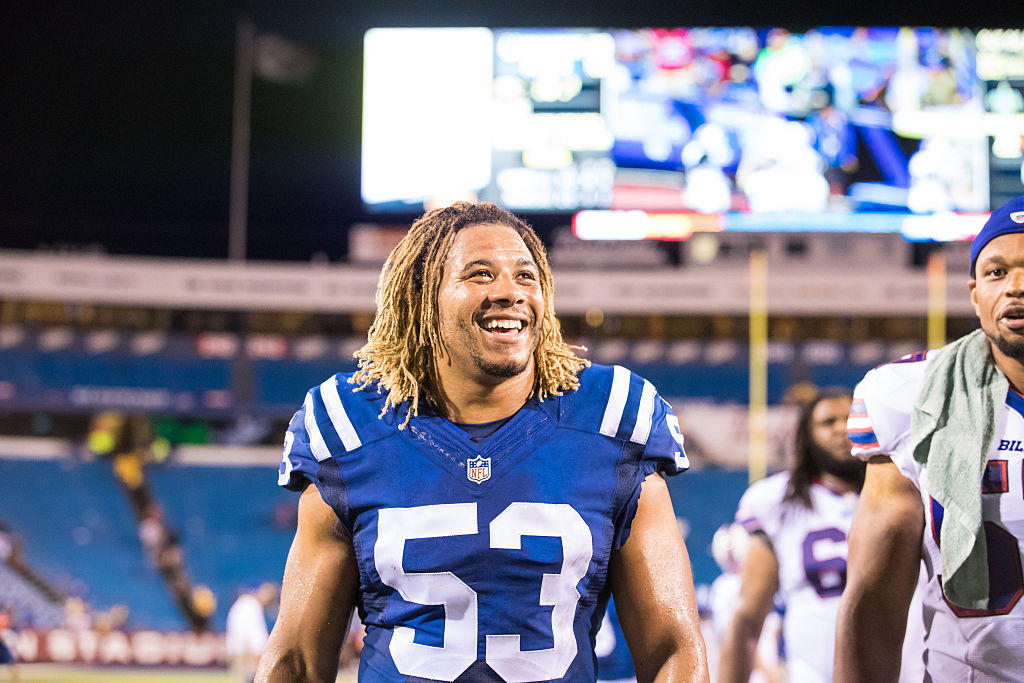 INDIANAPOLIS -- Police say a man being held in a suspected drunken driving crash that killed Indianapolis Colts linebacker Edwin Jackson has twice been deported from the U.S.

Investigators say he's in U.S. illegally and was deported in 2007 and 2009. He remained in the Marion County Jail on Monday.

Police say the 26-year-old Jackson and 54-year-old Jeffrey Monroe were standing outside their car along Interstate 70 in Indianapolis when they were hit and killed by a pickup truck being driven by Orrego-Savala.

Police say they believe Orrego-Savala was intoxicated and driving without a license. Police say they're working with prosecutors on potential criminal charges.