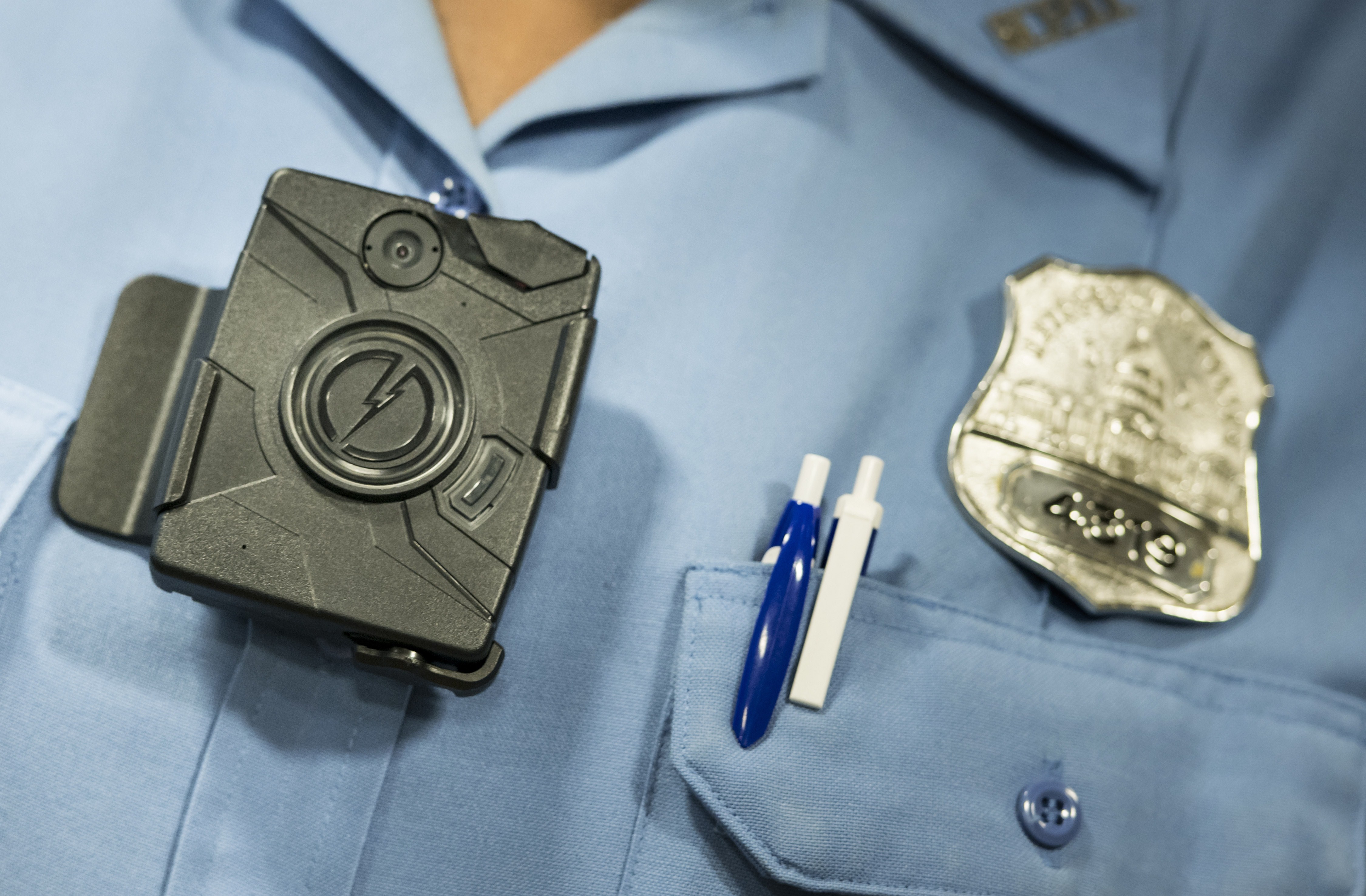 In Sandpoint, Idaho, last July, police officers confronted a woman with a knife making threats. The fatal shooting was recorded by an officer's body camera.

"Show me your hands, drop the knife," an officer told the suspect.

She responded "No, bring it on," before the officers opened fire.

A prosecutor cleared the officers of any wrongdoing.

This week, the New York City Police Department is beginning a pilot program where 60 officers will wear cameras like those in Idaho. Public Advocate Letitia James says the cameras create accountability.

"There is no he said-she said, there is no hearsay," James says. "It is recorded. We have it on tape. There is no room for argument."

At $450 to $900 apiece, James says it would cost $32 million to outfit the entire NYPD. Last year the city paid out nearly $178 million to settle misconduct claims.

"I know what happened with Michael Brown and all these other cases has drawn national concern with regards to aggressive policing in the city of New York," James says. "I think this would have assisted and provided the prosecutor, as well as individuals who are just as concerned about the incident in Ferguson, an objective recording of what actually happened."

In the two years cameras have been used in Rialto, California, the use of force by police is down 59 percent and complaints against officers are down 88 percent.

In Laurel, Maryland, they've been using cameras for 18 months. Deputy Chief James Brooks says complaints are down -- and that public awareness of the cameras is key.

"We want them to know that it is being recorded," Brooks says. "Transparency is what we are looking for there."

In New York City, the union that represents police officers is raising concerns the policy will saddle officers with "technological and administrative tasks ... completely unrelated to their crime-fighting duties."

COVID is leading cause of death among police officers
Jim Axelrod