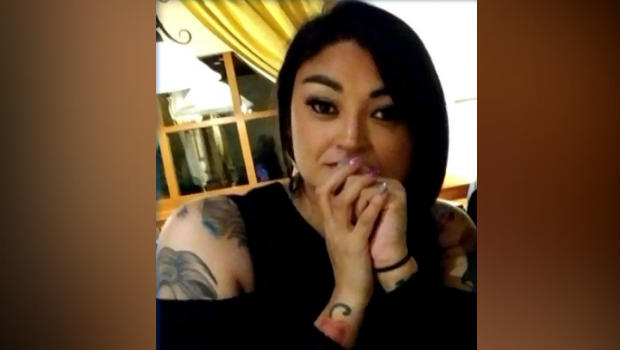 LONGMONT, Colo. – Police in Longmont, Colorado, say they no longer believe a woman who went missing after going out with friends to celebrate St. Patrick's Day is alive, reports CBS Denver. Detectives say they have identified a person of interest in the case.

CBS Denver reported in March that just before she went missing, Garcia was allegedly seen on her cellphone in a parking lot behind a Longmont bar named 3's.

Her friends told police they didn't know who she was speaking with, but she told them she would be getting a ride home from someone.

Police searched a lake in Longmont shortly after her disappearance, but were unable to find any evidence leading to her location.

Anyone with tips that might be helpful to investigators is asked to call (303) 774-3700 or email policetipline@longmontcolorado.gov.