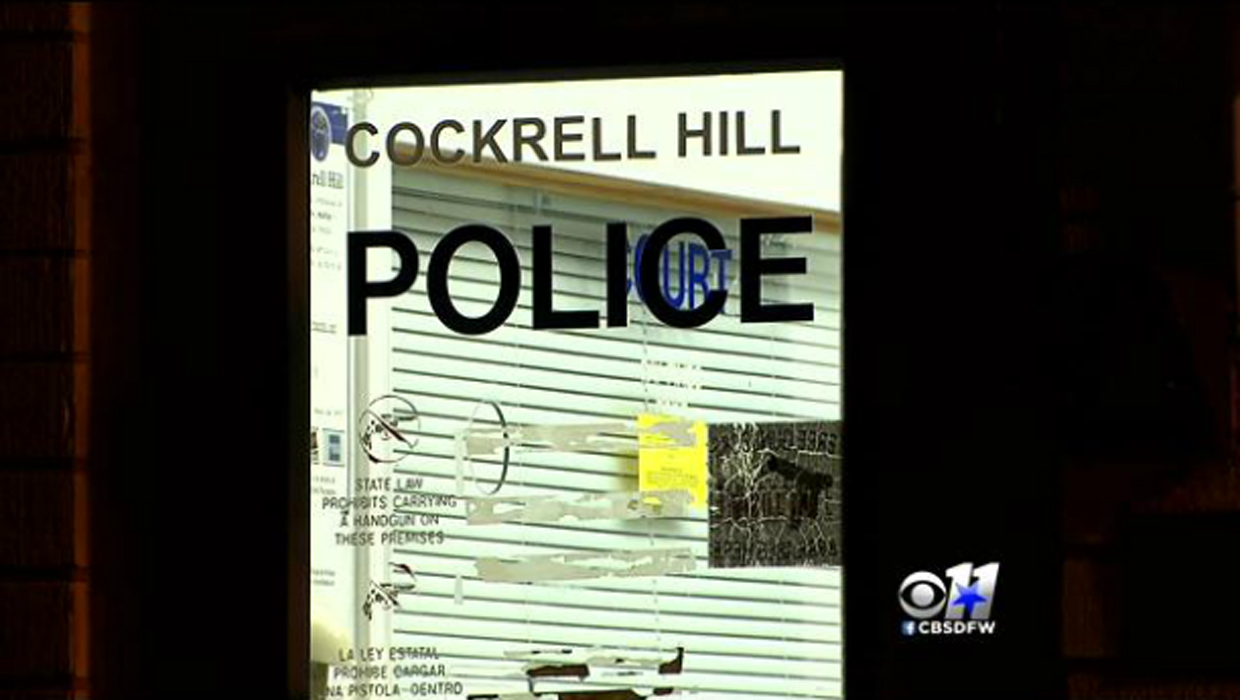 Cockrell Hill put its chief - Michael Sellers - on administrative leave last week after Mayor Luis Carrera says he was informed by a citizen that Sellers was selling abandoned vehicles. Dispatcher Lisa Maier was allegedly writing up the paperwork for the sales, Carrerra said, and also resigned.

The mayor says the information has been given to the district attorney.

Mayor Carrera said he did not know who Sellers was selling the vehicles to, or why. He also said both Sellers and Maier did not believe they had done anything wrong.

CBS DFW said the vehicles - which reportedly include a couple of mopeds and a Ford Mustang - were typically sold for a few hundred dollars, according to Carrera.

According to the station, at a city council meeting Tuesday night Rodriguez about ten people thought the city may have made it intentionally difficult for people to reclaim vehicles, especially for Spanish-speaking residents.

Mayor Carrerra said all the cars involved were considered legally abandoned, and that the most recent title owners had been notified of the pending sale.

Carrera said the city of Cockrell Hill impounds 200 to 300 cars a month, about 20 to 30 of which are sold at auction each quarter.

The city council Tuesday rescinded a policy allowing officers to take home abandoned cars. Carrera said it was allowed as a way for officers to use cars in police work, possibly for undercover investigations. But the mayor said it was recently revealed officers were sometimes just driving the cars, not in the line of duty.