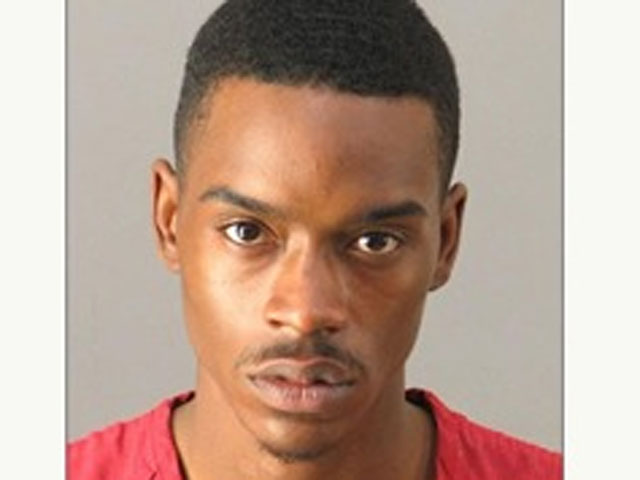 (CBS/AP) BIRMINGHAM, Ala. - A 17-year-old has been charged in connection with the murders of five men found dead in a Birmingham home over the weekend, according to police.

According to CBS affiliate WIAT, the investigation is ongoing.

"We are pleased to have this first suspect charged and members of the department continue to work diligently to identify every single individual involved in this horrific crime," said Birmingham Police Chief A.C. Roper

Investigators also obtained one robbery in the first degree and on attempted murder warrant for Stoves in two unrelated cases.