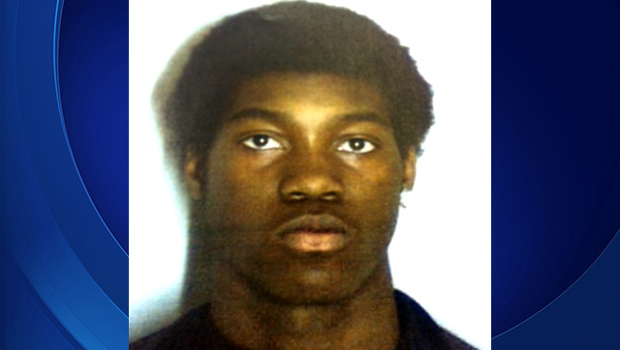 ATLANTA -- A man is being charged in connection with the Nov. 23 shooting death of a woman at an Atlanta bus stop, according to CBS affiliate WGCL-TV.

DeKalb County police arrested 18-year-old Christopher Merritt in the killing of 19-year-old Marcaysia Dawkins, according to the station. Dawkins had reportedly been waiting at the bus stop to refill her bus fare card for work that week.

The victim was seen on surveillance video, fighting a man who was attempting to steal her purse. The man then opened fire and ran away.

Dawkins was shot at 10 a.m. a week ago Sunday and later died at a local hospital. Investigators told reporters that there was no indication that the victim and suspect knew each other, leading them to suggest that robbery was the sole motive.

"The thing that strikes me the most is we're talking about 10 o'clock in the morning on a crowded street, bus stop and the brazen way he came across and assaulted this lady," Assistant Police Chief Mike Yarbrough said, according to WGCL-TV. "To have him off the street today brings again security to my mind and I hope to the DeKalb County citizens for the efforts we put forth today."

Last week, police told the station that they arrested Merritt without incident in an abandoned home in Lithonia.

Police also said that they charged Merritt with three rapes and robberies dating back to 2013, according to the station. There may be other victims who come forward, they added.