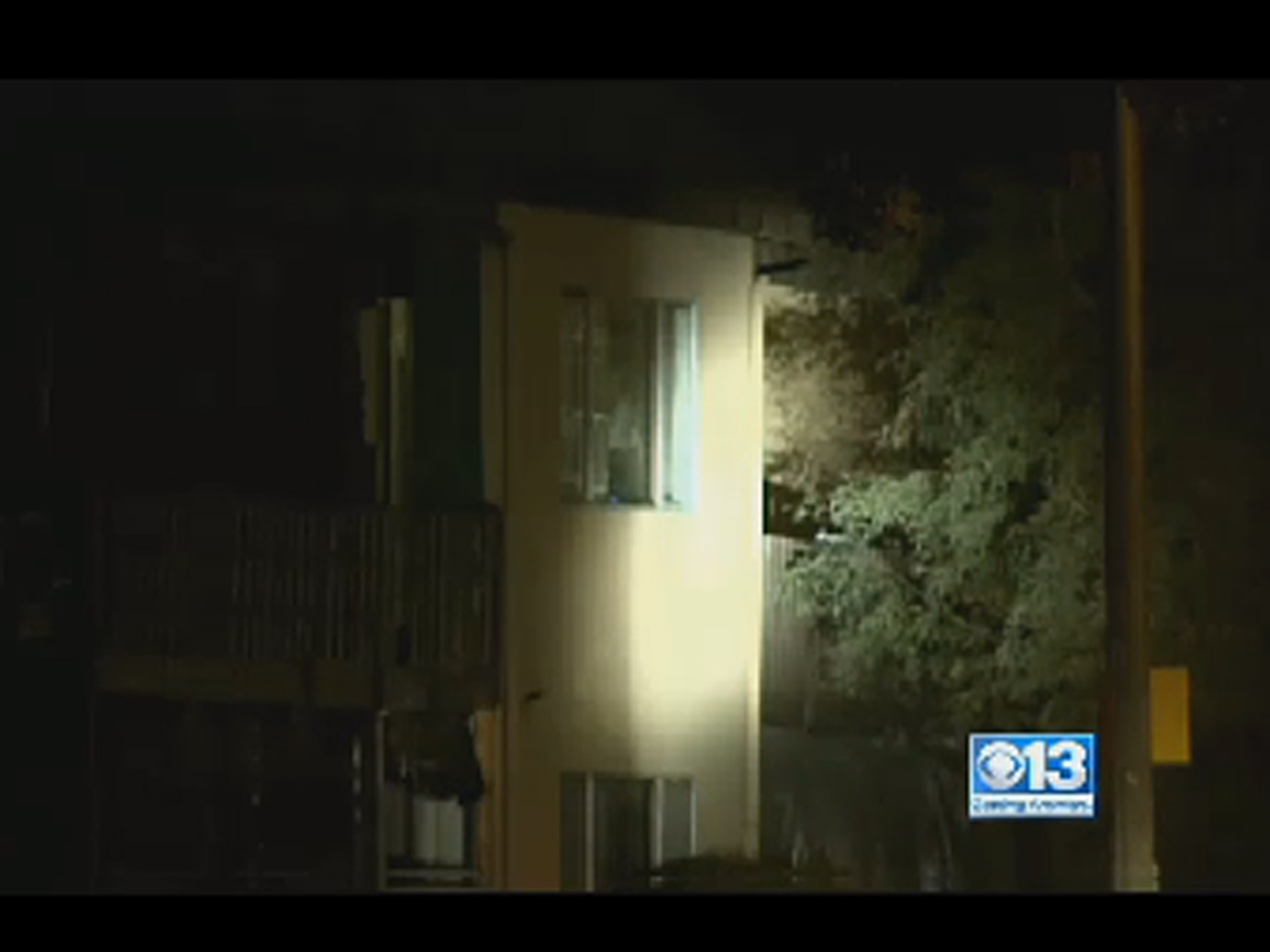 STOCKTON, Calif. - A man accused of shooting another man and then engaging authorities in a 10-hour standoff hid the loaded gun he allegedly used inside a child’s teddy bear, police in Stockton, Calif. say.

Krishneel Chauhan, 30, was arrested in an apartment complex in Stockton after holding police at bay for nearly half a day, reports CBS Sacramento.

Chauhan is accused of shooting a man after some sort of fight with two men who live at the complex. The wounded victim is in critical condition, but is expected to survive, the station reported.

Following the standoff, police searched the home looking for the gun that was used.

“The suspect obviously had a lot of time to try and figure out what he’s going to do,” said Officer Joe Silva. “We’re fortunate our investigators did a thorough search before someone else got hurt.”

The loaded handgun was ultimately found hidden inside a child’s teddy bear, according to CBS Sacramento.

Authorities are grateful they found the weapon before someone else got injured.

“A child might have started playing with the teddy bear and pulled out that gun and accidentally hurt someone,” Silva said.